Call of the gamer

Unlike the recently launched Windows Phone version of Skype, the application is able to run in the background while the Vita multitasks between other apps and gaming. Ah, Mum's calling, better pause my WipEout race. 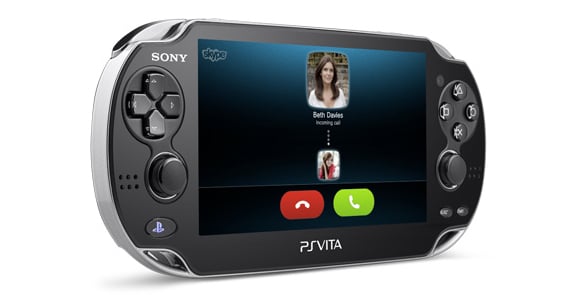 The app works over both 3G and Wi-Fi and can switch between the front and rear cameras to show off your surroundings - as well as your ugly mug - to those on the other side.