Nintendo told investors last night that Sony's PlayStation 3 is leading the race in European console adoption, with the number of units snapped up exceeding sales of its own 3DS handheld, as well as those of Microsoft's Xbox 360. 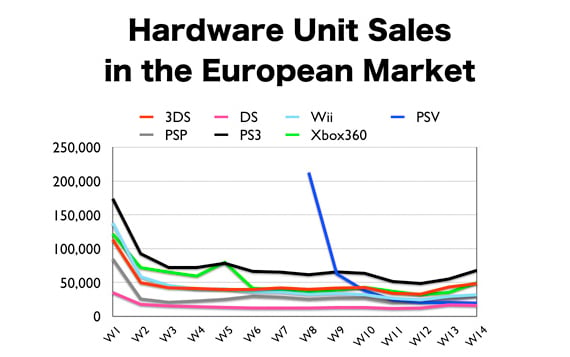 Microsoft's machine has averaged less than 50,000 units since February. 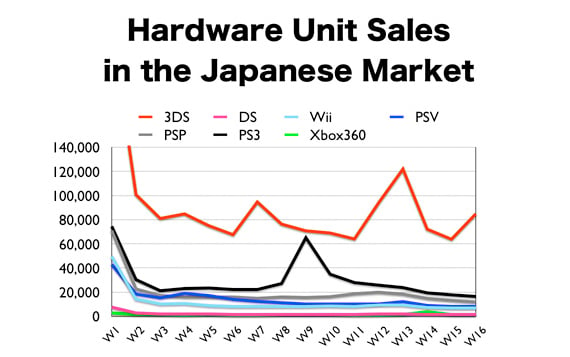 The Japanese market is a different story, with the 3DS dominating the popularity chart. 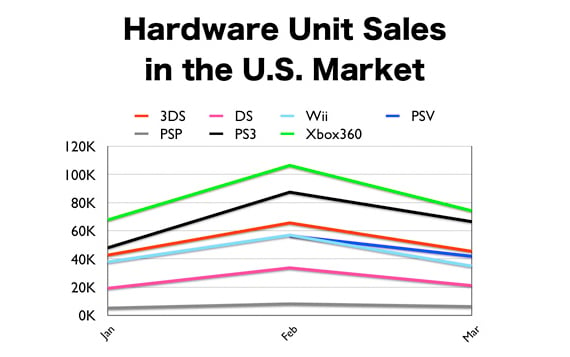 The Japanese firm has high hopes that its forthcoming Wii U console will boost the company's fortunes and take total units of Wii consoles sold beyond the 10m mark for the fiscal year ahead.

Nintendo top dog Satoru Iwata also revealed that those expecting Wii U launch dates and pricing at E3 2012 will be left disappointed, as the company has no plans to reveal such information yet. ®