PEEK and POKE, PLOT and PRINT

This was the hobbyist era. Computer Fairs, mostly in central London, were chock-full of trestle-tabled one-man bands selling hardware expansions, peripherals, printers and a plethora games that were entirely, or at least mostly, written in Basic. 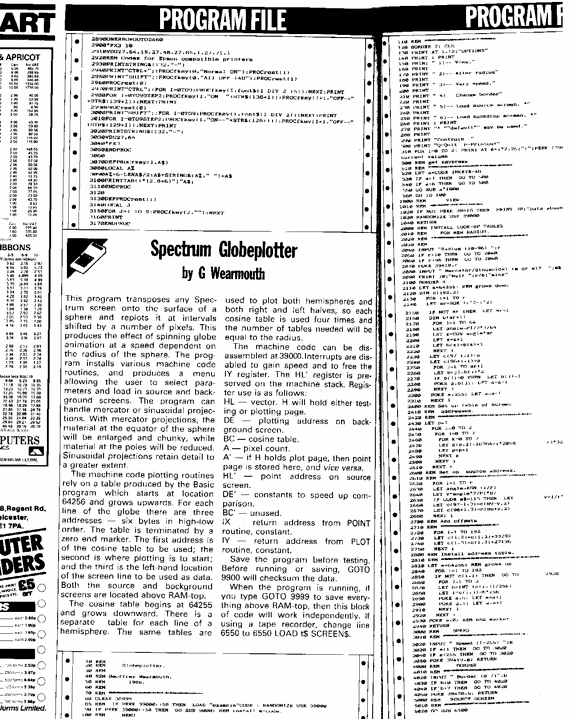 Tribal identities require criteria with which to set groups apart: games availability was the certainly the main one, as were screen colour resolution and external hardware. But once you got past the Kempston joysticks and 1540 Floppy Drives, the real differentiator was which Basic dialect you used.

Yes, there were standards. But Andrew Tannenbaum had it right: "The nice thing about standards is that you have so many to choose from."

Some dialects (notably Sinclair Basic) omitted elementary things such as the ELSE operator. Most included direct memory manipulation methods (PEEK and POKE), or screen display (PRINT@, PLOT, UNPLOT, CIRCLE). Some more advanced variations had rudimentary procedure calls with parameters (PROC on the BBC), structured looping (DO, WHILE, UNTIL, REPEAT) and some, no, really, had error handling (TRAP).

Was there no end to the lunacy? Clearly, no. Some versions of BBC Basic had procedure libraries (LIBRARY, OVERLAY, INSTALL) and - wait for it - even allowed for inline 6502 assembler mnemonics. 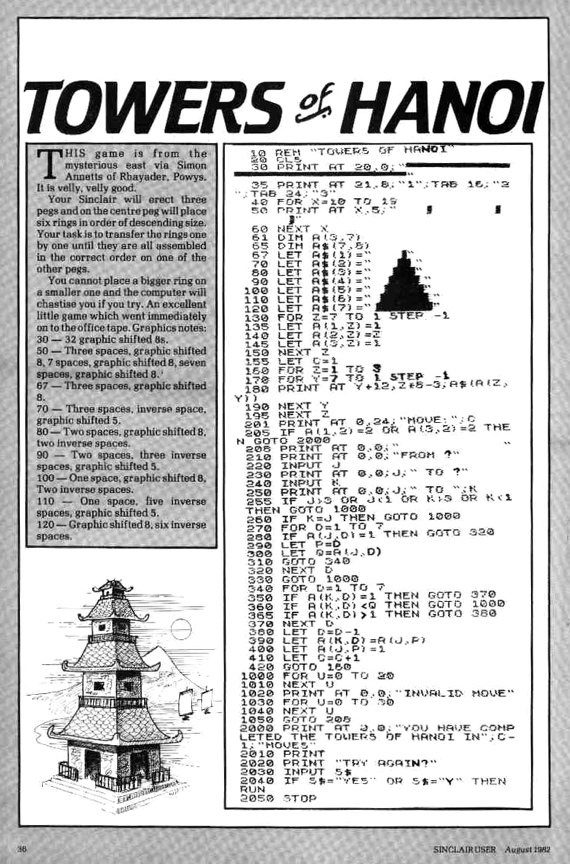 There was no shortage of games when you wrote your own

And if you weren't happy with the Basic that shipped with your machine, then third-party suppliers were there to help. Even the Spectrum had YS MegaBasic that let you type commands in full, and offered fonts and sprites. If you really wanted that touch of the exotic, ports of BBC Basic still exist for it and other machines from the same era.

But there was an alternative to the Babel of Basic.

At school there was a real live ASR-33 teletype upon which you could enter your programs, store them on paper tape and then run them on the mainframe - at Imperial College after the BT cheap rate kicked in, via telephone line and acoustic coupler. This was an IMMENSE PRIVILEGE.

To prove your worth, you had to submit a pencil-written program to the Prefect in charge, who checked it, at which point you could you put them onto tape. Rumours were rife that some of the six-formers actually played Star Trek over the phone line. There was a reason for this. 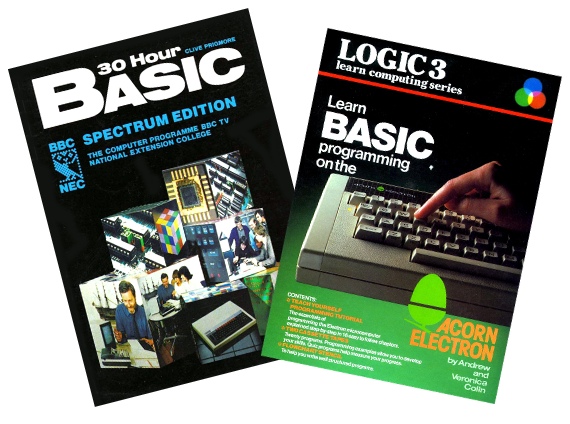 There was no shortage of people who'd teach you programming

And in order to learn to write your own code, you needed to read (in dread caps) THE BOOKS. There were just the two books: Basic Computer Games by David Ahl, probably the source (ahem) of the Star Trek game, and Illustrating Basic by Donald Alcock. Both were great books of their time, ie. pre-desktop publishing.

Next page: Programming for all
Page:
Corrections
165 Comments