The place was a revelation. As Furber recalls: “We went there expecting big shiny American office buildings with lots of glass windows, fancy copy machines… And what we found was… a bungalow in the suburbs… Yeah, they’d got some big equipment, but they were basically doing this on Apple IIs.”

Mensch assumed that Wilson and Furber turned down the new version of the 6502 because they were looking for a full 32-bit processor to compete with Apple’s plans for the 16-bit Apple IIgs. Mensch didn’t want to be rushed into 32-bit until he’d completed the current 24-bit project. 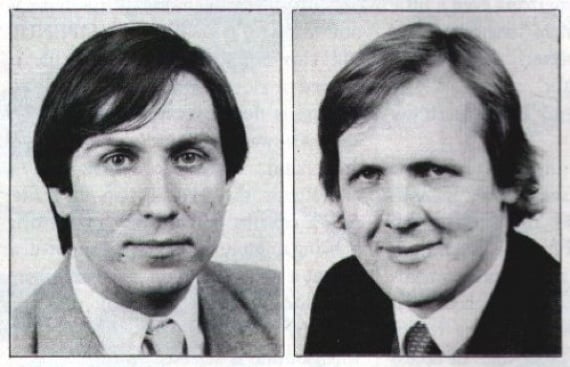 Wilson and Furber in the mid-1980s

He says: “They didn't want to wait for me to start the 32-bit version so they left upset with my choice and decided that they could do the design themselves in Cambridge.”

What had decided them wasn’t being “upset” at Mensch’s reluctance. It was the encouragingly tiny scale of his globally successful operation. As Wilson tells it: “A couple of senior engineers, and a bunch of college kids… were designing this thing… We left that building utterly convinced that designing processors was simple.”

Simple? IBM’s own commercially unsuccessful first attempt at a Risc processor had taken months of instruction set simulation on heavy mainframes. Wilson, however, just plunged right in. Herman Hauser remembers: “Sophie did it all in her brain.”

It was Furber’s job to turn Wilson’s brainchild into something that could be taped out and sent off to the factory for fabrication. Once she’d thought out the instruction sets, “Steve then knocked things out”, she recalls. 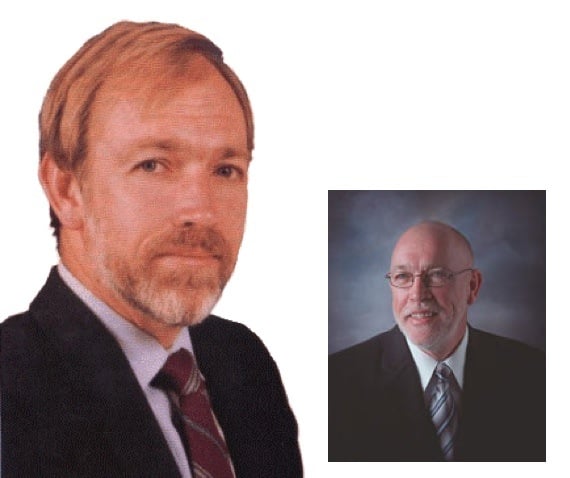 “It turned out there is no magic," says Furber. "A microprocessor’s just a lump of logic, like everything else we'd designed. There are no formidable hurdles. The Risc idea was a good one, it made things much simpler. And 18 months later, after about 10 or 12 man years of work, we had a working ARM in our hands. Which probably surprised us as much as it surprised everybody else.”

Next page: Call to ARMs
Page: