Styled more like one of its OfficeJet ink-jet machines, this HP laser all-in-one has rather ad hoc paper handling, with a fold-down 150-sheet tray and output to a fold-out "balcony" above. The 35-sheet ADF is comparatively bulky looking, but the neatly contained control panel is easy to use. The printer has wireless connection as standard, as well as USB and Ethernet. The print speed of up to 15.6ppm is reasonable for a machine at this price, though there's no duplex print. Print quality is good for text and greyscale graphics, though greyscale copies can be blotchy and hard to read. A page cost of 2.0p is fair for a sub-£200 all-in-one. 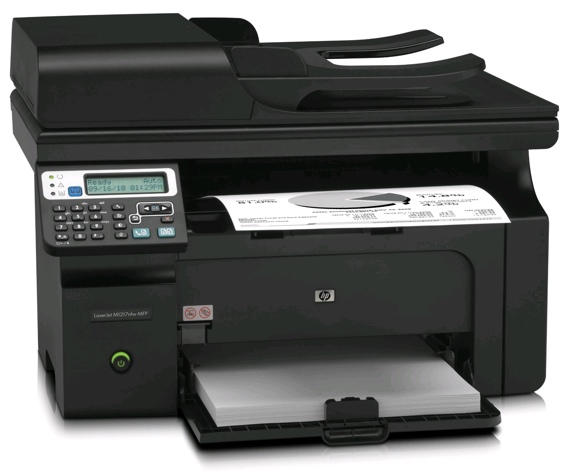 Superficially similar to the HP LaserJet Pro M1217nfw MFP, this machine has a couple of useful extras: duplex print and a cover for its paper tray. Oddly, though, there's no wireless connection, so it's hard to see where the higher price comes from. The control panel is full-width, leaving room for a well organised layout. Top speed, as measured, is 21ppm for single-sided pages and 13.5spm duplex. The print quality is good for text and reasonable for greyscales, though with some slight blotchiness. A page cost of 2.7p is also higher than its cheaper stablemate, so all in all its not that hot on value. 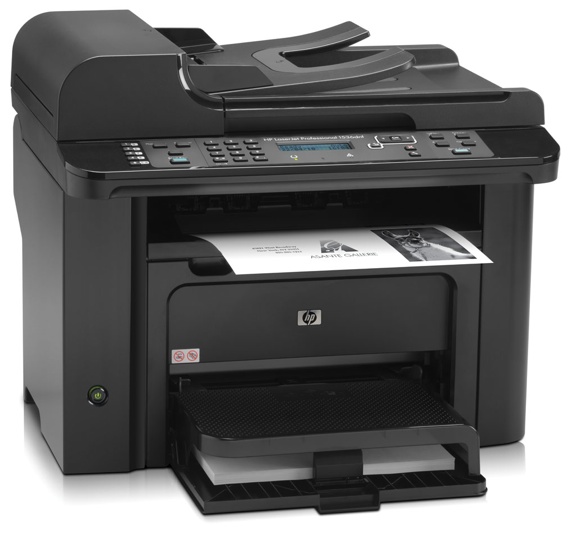