'Arbitrary, arrogant, and based on hubris'

If you are sick to death of the persistent patent pettifoggery puking its way through the global justice system, take a moment to pity the poor judges who have to endure being slathered by legal excrescences as part of their daily routine.

Take, for example, US District Judge James Robart, who is presiding over the ongoing patent and licensing dispute between Motorola and Microsoft.

During a Monday hearing in the US District Court for Western Washington in Seattle, Judge Robart said of the lawyerly squabbling vented by counsel in the dispute, "To an outsider looking at it, it has been arbitrary, it has been arrogant, and, frankly, it has been based on hubris." 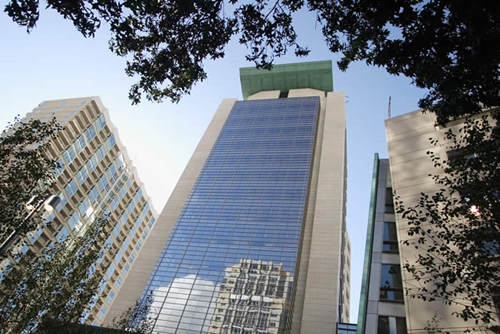 As pointed out by The Seattle Times, one of Motorola's attorneys provided Judge Robart with a fine imitation of an snotty-nosed 8-year-old when he whined about Microsoft, "They started this. We didn't start this."

Judge Robart may be justly annoyed at the spectacle being played out before him, but he's not naïve about its implications. "The court is well aware it is being used as a pawn in a global, industrywide business negotiation," he said.

We won't regurgitate the convolutions of that global, industrywide business negotiation – its arcane details have been amply covered in The Reg here, here, and here, to cite just three examples. The Seattle Times, for its part, makes a valiant attempt to untangle the legal Gordian knot, as well.

We will just add that Monday's three-hour hearing was, in part, an attempt by Judge Robart to induce Microsoft and Motorola's legal teams to seek an out-of-court settlement on the US-centric section of their legal wrangling.

If such a settlement is not reached, a jury trial will be convened on November 19. Should that eventuality occur, 12 of Judge Robart's "outsiders" will have the entire mess dumped in their laps, and the multimillion dollar – billion-dollar? – battle will enter its next, more-public phase.

The Reg pines for the days when a company's success or failure was decided in the marketplace and not in the courtroom – and we can only assume that one overseer of one of those courtrooms, Judge James Robart, might agree. ®