Two new 15.6in laptops are inbound from Samsung, each bearing an unannounced Intel Ivy Bridge processor, a third-gen Core i7 quad-core to be (a little) more precise. 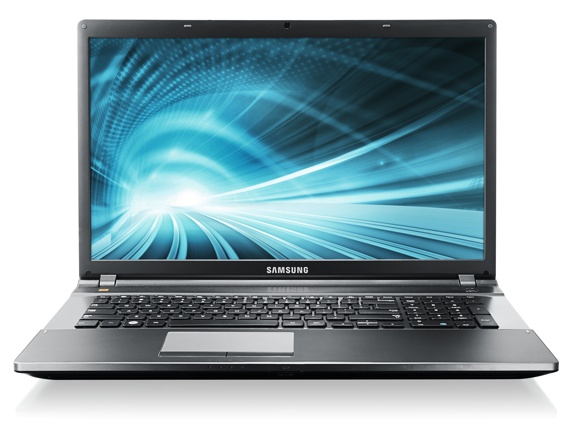 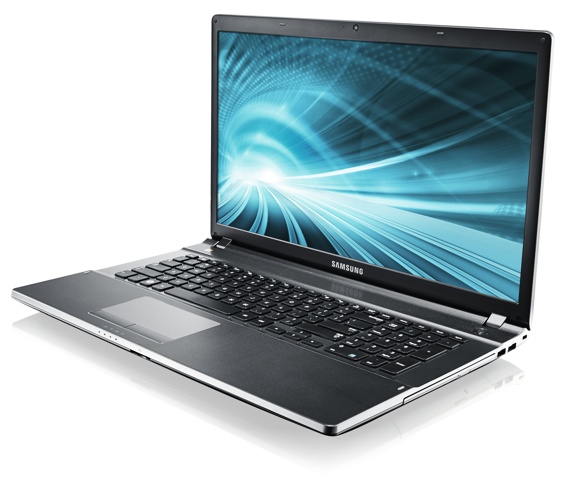 All three notebooks "consume 20 per cent less power, ensuring twice as fast 3D gaming and media experiences". Hmmm, not sure how you work that one out, Samsung... 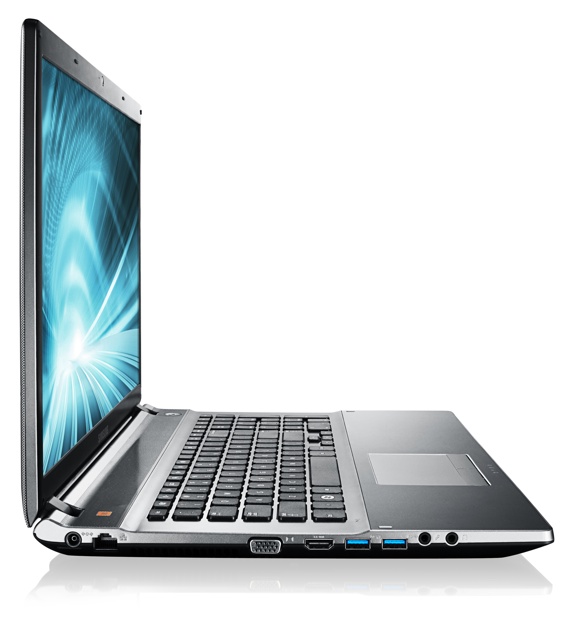 The Series 5 550P machines go on sale at the end of the month. Prices are TBC. ®