I can C clearly now the grey has gone

Microsoft is breaking out the paints and giving the next Visual Studio a dash of colour after its drab John Major-inspired beta was branded hideous, monstrous and depressing by thousands of coders. 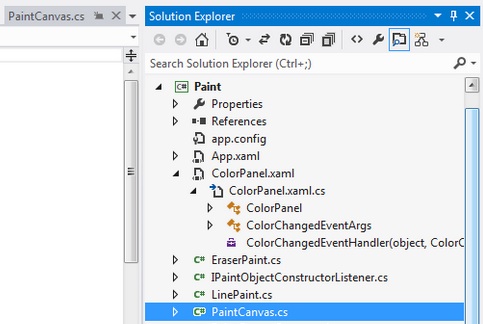 Or, as one dev put it: "Going from 2010 to VS 11 Beta, it just hurts my eyes. Everything looks the same and I have to spend more mental effort organising where things were on the screen.”

Votes were counted on Microsoft's UserVoice poll in April: a month later the tally stands at more than 7,000. Colour was the single biggest change request.

The status bar has been coloured in to reflect the IDE state – ranging from blue for development, darker blue for building and orange to debug – while accent colours have been added in areas including tool window headers and tab treatments.

You can absorb these and other changes here. ®