Samsung announced its latest offering based on the Windows Phone platform today, the Omnia M, a low-end alternative for those who want Microsoft's tile UI, but don't fancy one of Nokia's budget Lumia. 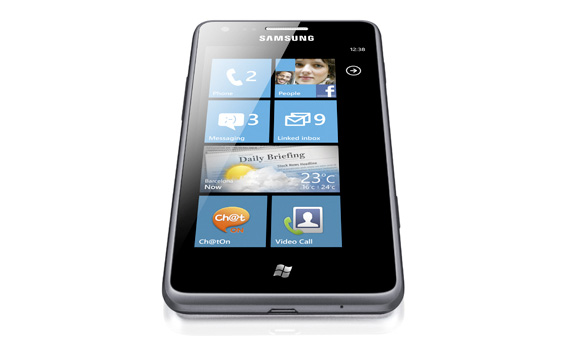 The Samsung Omnia M features a 1GHz processor and just 384MB of Ram. That actually means it's less powerful than the Lumia 710, not even matching the limited brawn of HTC's Radar.

Still, there is a generously-sized 4in OLED display, a 5Mp rear-facing camera and a 0.3Mp webcam so users can jump on the company's ChatOn communication service.

Other multimedia features include the Samsung AllShare for flinging content to a telly, a Photo Studio for image editing and the Music Hub, which will create playlists to suit your mood. How exhilarating.

The Samsung Omnia M hits Europe sometime soon although exact pricing and availability have yet to be revealed. ®