Asus 11in ZenBook certainly beats Apple on value for money. The UX21E has the same price, the same Core i5 processor and virtually the same weight as the 11in MacBook Air, but while Apple skimps on the RAM and SSD, Asus provides the UX21E with a more respectable 4GB RAM and 128GB SSD.

The UX21E also has the same set of ports and connectors as the larger UX31E and – unfortunately – the same limited viewing angle for a pretty much faultless machine, as our in-depth review revealed. If Asus could sort those screens out the ZenBooks would be hard to beat. 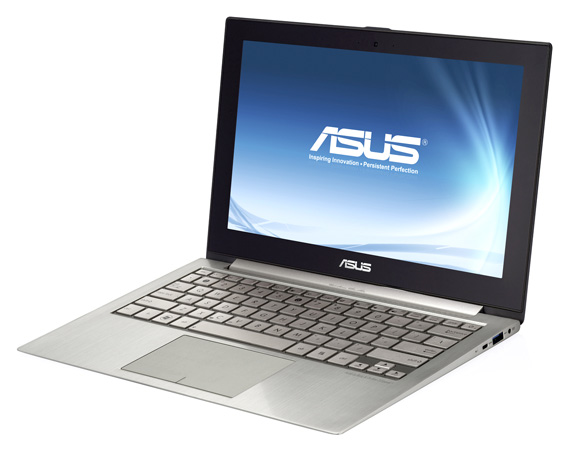 Dell was a bit tardy leaping onto the Ultrabook bandwagon, but the XPS 13 was definitely worth waiting for. The build quality is excellent, using a mixture of carbon fibre and aluminium that feels both lightweight and sturdy. Judicious use of Gorilla Glass has also allowed Dell to minimise the border around the edge of the 13.3in screen, shaving its width down to a mere 31.6cm – noticeably narrower than the current 13in MacBook Air.

Reg Hardware reviewed the top-of-the-range model, which costs a hefty £1299 but turns in strong performance thanks to a Core i7 processor running at 1.7GHz, along with 4GB RAM and 256GB SSD. However, the less expensive Core i5 model is quite tempting though and seems like better value at £949. 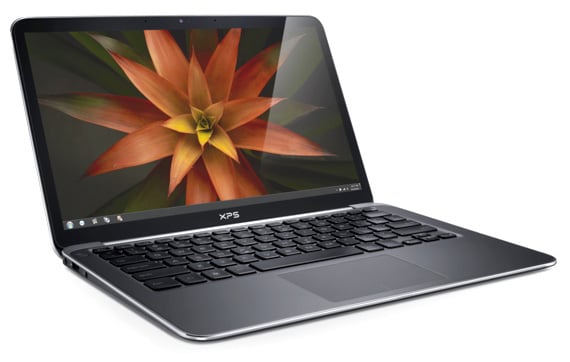