The dark-grey Series 5 isn’t the most eye-catching of Ultrabooks, but it’s good value for money and just manages to ease in under the £800 mark without making too many compromises. The 1.6GHz Core i5 processor, 4GB RAM, and 13.3in screen are fairly routine – although for another £50 you can step up to a 14in display, if needed.

The main compromise is the use of ye olde 500GB hard disk. That’ll obviously be slower than its SSD rivals, though the extra capacity will come in handy if you’re using this Ultrabook as your main PC. The Gigabit Ethernet port is welcome too, along with its HDMI, memory card reader and both USB 2 and USB 3 ports. The speakers, however, are rubbish. Still, Samsung has made a pretty good stab at delivering a well connected Ultrabook with few compromises at an attractive price compared to its rivals. 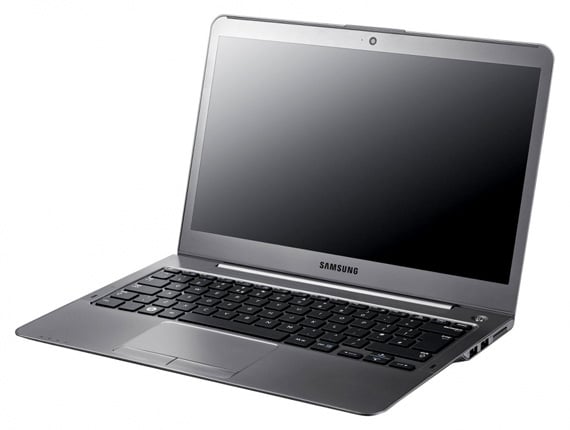 The rather lightweight, plasticky grey chassis of the Portégé might look a little drab when compared to the gleaming glass and metal of its Ultrabook rivals, but it’s a thoroughly efficient little laptop that scores well on portability and connectivity.

The Portégé has a 13.3in screen, yet its 1.12kg weight is closer to that of an 11in model, and its trio of USB ports, Gigabit Ethernet, HDMI, mini-VGA and SD card reader make it one of the better connected Ultrabooks currently available. But while the 4GB RAM and 128GB SSD are par for the course, its Core i3 processor running at just 1.4GHz is disappointing at this price. Even so, its low power CPU gives it an all day battery life as Reg Hardware discovered during its full workout of the Portégé Z830. ® 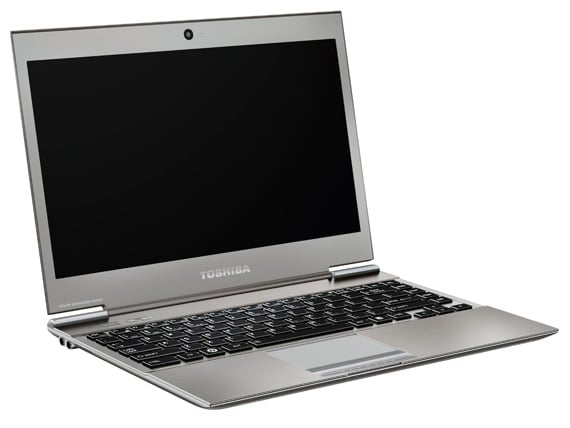 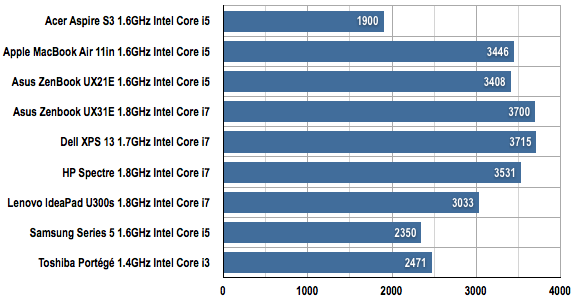