Plus: Aston Kutcher grows creepy beard for role in the OTHER Jobs film

The screenwriter who brought a bratty young Mark Zuckerberg to life in the film The Social Network has been appointed as the writer of new Steve Jobs biopic.

Aaron Sorkin will continue his lionisation of tech superstars with the new film, funded by Sony. The film promises to tell the story of Jobs' rise from rude-but-charismatic unwashed Atari programmer, to rude-but-charismatic tech visionary and CEO of the world's most profitable company.

The screenplay will be based on the epic 900-page biography of Jobs by Walter Isaacson which came out just after Jobs' death in October 2011, and will be funded by Sony, which bought the $1m film rights to the book. 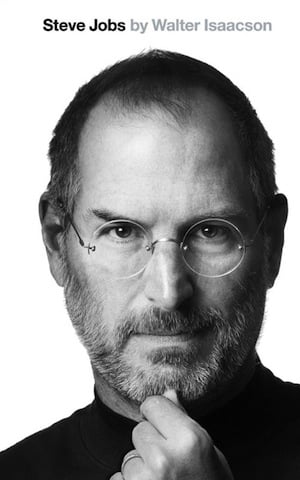 We imagine the Sony film won't dwell on Steve's opinions on Sony, which were less than favourable, particularly around the time of the iPod launch, and the deal-crunching around iTunes.

Sorkin is also the writer behind The West Wing, and in 2011 wrote Moneyball, a film about a number-crunching baseball coach who assembled a dream team on a less-than-ideal budget by taking another look at the metrics used to assess "winning qualities" in athletes.

In a separate Jobs film from an independent film company, directed by Joshua Michael Stern, and due out at the end of this year, Jobs will be played by square-jawed brunette Aston Kutcher. Kutcher was reported to be thrilled at the casting; the actor has a keen interest in Silicon Valley and heads up a VC fund that has investments in Soundcloud, Foursquare and AirBnb.

The film is tentatively titled: Jobs: Get Inspired, something we hope changes in the edit, cause it sounds like a washy youth employment initiative.

Kutcher has been cultivating a chin-fringing beard in order to better impersonate Jobs. Pictures here. ®