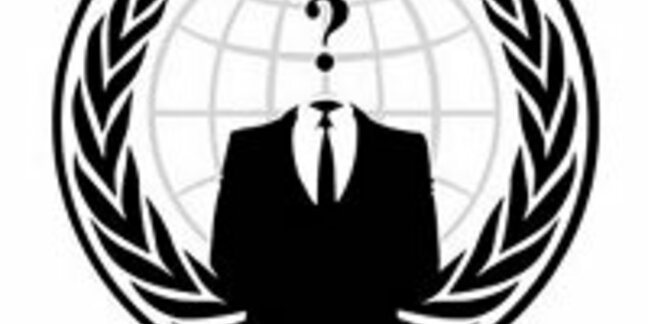 Hacktivist collective Anonymous has turned its attention to India, taking down the web sites of the Supreme Court, the country’s two major political parties and several government sites in retaliation for a court injunction which led to the blocking of several video sharing and bit torrent sites.

The web sites of the Department of Telecoms, the IT ministry, the BJP and INC parties and the Supreme Court, among others, were all hit in time-honoured Anonymous tradition by DDoS attacks presumably made possible thanks to the group's preferred weapon: the low orbit ion cannon.

The group first signalled its intent to launch #OpIndia in a YouTube message posted over a week ago, which said the following:

We have come to the conclusion that the Indian government has failed. It is time that we all rise and stand against the corrupt government. The Department of Telecommunications has ordered Internet Service Providers to block file-sharing sites in India. We cannot let this happen.

While some sites, such as those of the two parties and the Supreme Court, appear to be up and running again now, the Department of Telecoms and the Ministry of IT sites were still down at the time of writing.

Also down for ‘maintenance’ was the site of Copyright Labs, the Chennai-based anti-piracy firm which obtained the original John Doe injunction (via ArsTechnica) against sites such as Vimeo, DailyMotion and The Pirate Bay to prevent illegal sharing of local films Dammu and 3.

Interestingly, judging by Anon’s increasingly exasperated messages from its @opindia_revenge account, some India users were worried that the DDoS attack would cause permanent damage to said sites.

One such Tweet read: "We are not doing any permanent damage to the websites. We just want file sharing sites to be unblocked."

Despite some predicting that the hacktivist group was on its knees after high profile arrests of alleged members last year, it has made something of a comeback of late, launching well publicised attacks on the Kremlin, Virgin Media and even the ICO. ®