Drive up the M5 and Travelmate

Acer has revealed a pair of Ivy Bridgers through a new addition to its TravelMate laptop range and another Aspire M-series Ultrabook with dedicated graphics and an optical drive.

The Acer Aspire M5 comes in both 14in and 15in models with screen resolutions of 1366 x 768 pixels. As with the Aspire M3 - launched earlier this year - the M5 packs a discrete Nvidia GeForce GT 640M graphics chip, ending the sole reliance on Intel's integrated display tech.

The GPU comes with 1GB DDR 5 video memory and supports PhysX for faster gaming experiences, as well as Microsoft's DirectX 11. 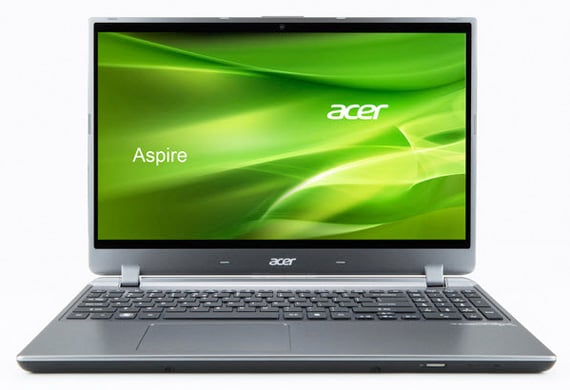 The model also joins the lightweight Ultrabook party with the rare appearance of an optical drive and allows users to 'fast-resume' the machine in 1.5 seconds from standby. If offers up to eight hours of battery life, Acer claimed. There's the option of an SSD-only storage setup.

Prices and availability have yet to be revealed.

Next up on the Ivy Bridge roster is Acer's Travelmate P243 series, a 14in Core i5 notebook.

With fairly standard specs, the TravelMate P243 is unlikely to set the room alight, but punters can opt to squeeze in up to 8GB of Ram and the Nvidia GeForce GT 640M, should they reach deep enough into their pockets. There's also 750GB of storage, Bluetooth 4.0 and an HD webcam. 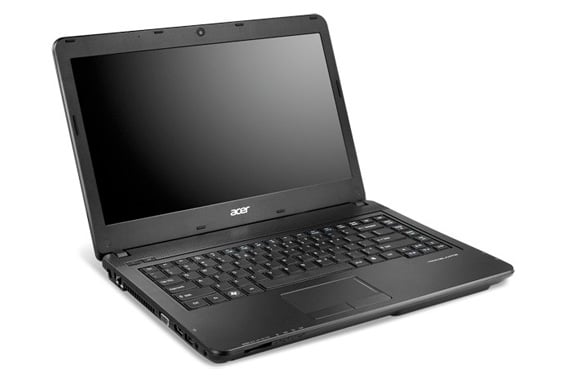 But it's all about the "robust security solutions" here, and Acer talks up its integrated encryption interface and backup tools, which protect your top secret files from potential pitfalls.

The Acer Travelmate P243 starts at £339, although availability dates are still unknown. ®