Even zombies are baffled

Every year a handful of critically-acclaimed videogames are re-released as a "GOTY Edition", which signifies they've been awarded a Game of the Year gong by a respected publication.

Which is why, when Deep Silver announced this week that Dead Island - a game panned by critics - would be getting the GOTY Edition treatment, eyebrows were raised. 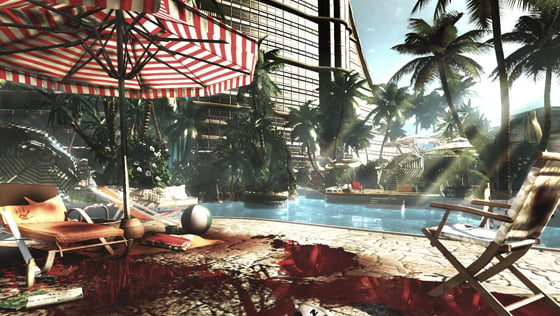 We sniffed around for publications that had named the title GOTY and almost drew a blank, until we came across this favourable view of Dead Island from reader-contribution blog GameCritics.com, which took the credit for Deep Silver's labelling.

Sorry to pop your bubble, guys, but healthy sales figures are the justification here.

That sounds impressive, but you'd at least expect the title to register on 2011's best selling videogame list, right? Suffice it to say, it didn't.

In fact, things would get a bit silly in the GOTY department if every title that sold over 3m copies worldwide was rereleased with the prestigious wording.

Saints Row: The Third - Game of the Year 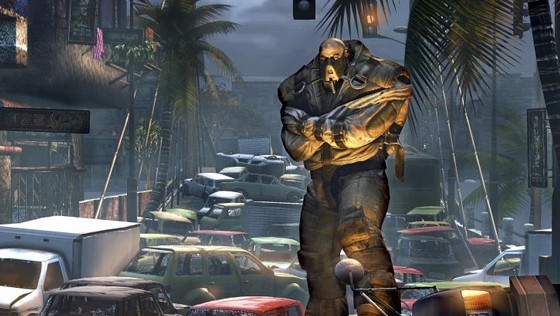 Dead Island Game of the Year edition hits shelves on 6 July, packed with fresh content. This includes the "Bloodbath arena" survival mode and the "Ryder White" storyline, which allows users to play as the game's antagonist, learning about his own motivations and playing from his point of view.

And while that might keep you happily hacking zombies for an extended number of hours, don't be fooled by the packaging. It's not a bad game, in my opinion, but surely you'd have had to have been hibernating for 11 months to award it such a favourable moniker? ®

Consumer boycott clicktivism at a time of border tensions? There was, briefly, a million-download app for that