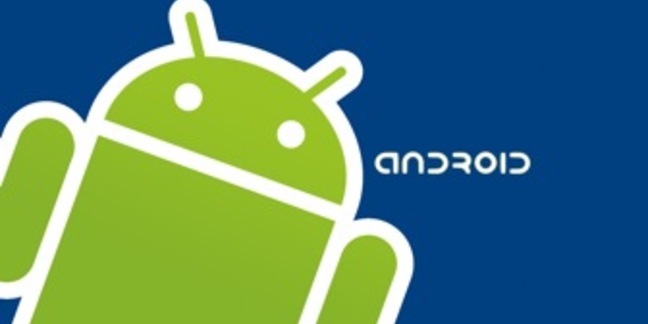 The trend among domestic Chinese mobile players to build their own, highly localised, operating systems based on Android, is set to drive additional revenue and push smartphone adoption to a tipping point in 2013, but many efforts are likely to be short-lived, according to IDC.

The trend for hyper-local Androids can be observed from efforts like MIUI, an Android-based OS created in late 2012 by Chinese company Xiaomi Tech to power its low cost Xiaomi smartphone.

IDC’s latest report, Made In China: Mobile Operating Systems, says we can expect more of the same an suggests handset manufacturers, network operators and even web firms like Baidu and Alibaba will try to “build fences and drive stakes into the ground” of the country’s fast-growing mobile market by creating their own platforms.

Many see this as a first step towards creating lucrative revenue streams in the future, as by offering a more familiar Chinese UI and local services they could drive up data usage, speeding the development of the industry, said IDC.

Following this rationale, smartphone shipments will outpace those of feature phones by next year, said the analyst, with 3G handsets flooding the market.

IDC research analyst Ian Song told The Register that with the exception of China Unicom’s stalled woPhone OS, Android has been the undisputed winner from the trend towards local players building their own platforms.

“IDC believes the barrier for Chinese firms to develop their own smartphone OS is just too high. Not only would a developed-from-the-ground-up OS itself have to be polished and mature enough to compete with existing smartphone operating systems, the ecosystem of apps and support would also have to be developed from the ground up,” he added.

“To that end, it'll be highly unlikely that home-grown smartphone OSes will leave the Android platform. Android being the only open-sourced smartphone OS out there with the ecosystem and mature platform to develop from, which Chinese firms can then focus on localising and optimising the user experience for the Chinese market.”

Several home-grown OSes are likely to go the way of the dodo as the market matures, especially those focused solely on improving the vendor’s bottom line, but others will survive and thrive, said the analyst.

“We are bullish on Xiaomi's MIUI. MIUI itself is a capable variant of Android with Xiaomi's own suite of apps that enhances the user experience. More importantly, Xiaomi was able to tie together its OS strategy with an attractively designed and priced handset – Mi-one – to create viral demands in China,” Song explained.

“IDC believes Xiaomi is on the right track with first creating a great user experience, then putting it on a desirable device, all of which will be instrumental in getting its users to MIUI-based service, thus enlarging its services based revenues, and creating sticky user experiences not unlike what Apple has done.” ®