Toshiba revealed its Ivy Bridge hand this week, with the spotlight on the Satellite U840W, an Ultrabook with a cinema-savvy, 21:9 aspect super widescreen display. 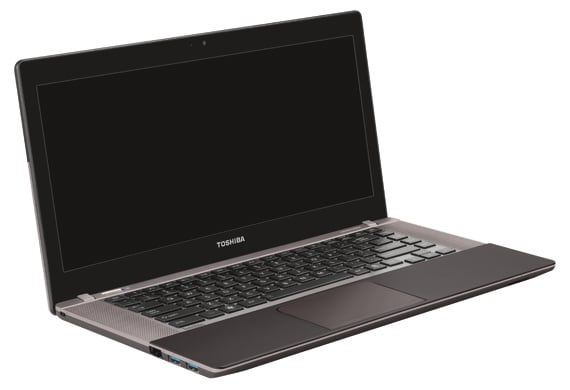 The Toshiba Satellite U840W boasts a 14.4in screen with a resolution of 1792 x 768 - specifications the company says are ideal for watching movies as content isn't sandwiched between black bars.

The 21:9 aspect ratio looks to be a compromise between the old Cinemascope and the more current Panavision viewing formats and has been featured on Philips' Cinema TVs for a while now. 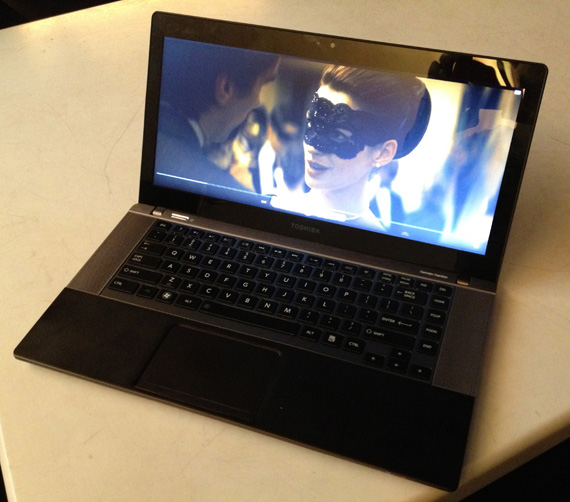 No black bars with this Dark Knight

As an Ultrabook, there's no optical drive either, so customers will need to rely on downloads and streams for their laptop movie setup, or an external disc spinner. As feeding a movie habit is unlikely to the primary use for a laptop, Toshiba has worked on slicing and dicing this screen real estate to enhance productivity.

The on-board split-screen utility, lets users divide the display into a 16:9 section alongside a 5:9 one. This is supposedly ideal for viewing documents side by side, or keeping an instant messenger application open down the right, while you work on your docs without an overlap.

The U840W packs the Ivy Bridge processor with up to 10GB of DDR3 Ram. A hybrid memory setup sees speeds improved thanks to the inclusion of a 500GB HDD and a 32GB SSD. 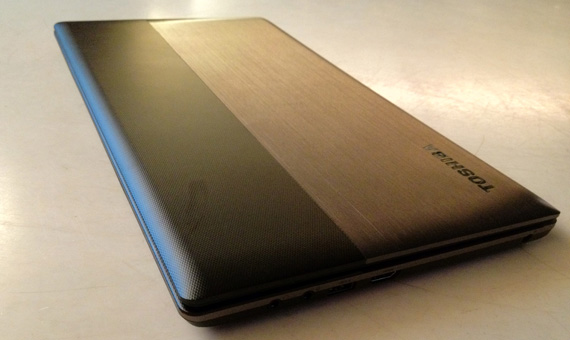 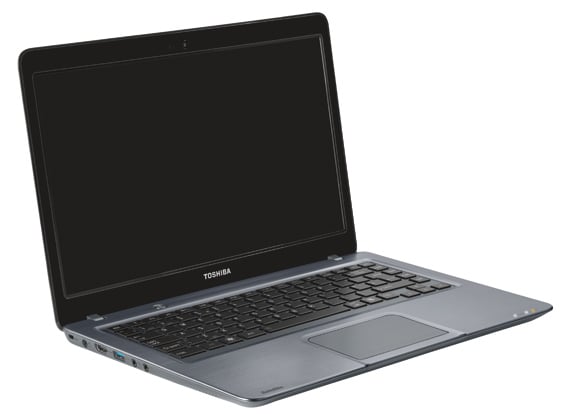 Other Ultrabooks the company unveiled include the Satellite U840 and the Portégé Z935, which lays claim to being the world's lightest 13.3in Ultrabook, for the time being at least.

The Satellite U840 is essentially a stripped-down version of its widescreen brethren, with a 14in regularly-sized display and slightly less under the hood. While storage remains the same, Ram is limited to 8GB DDR3 and there's just the one USB 3.0 socket, with two USB 2.0 ports to make up the numbers. 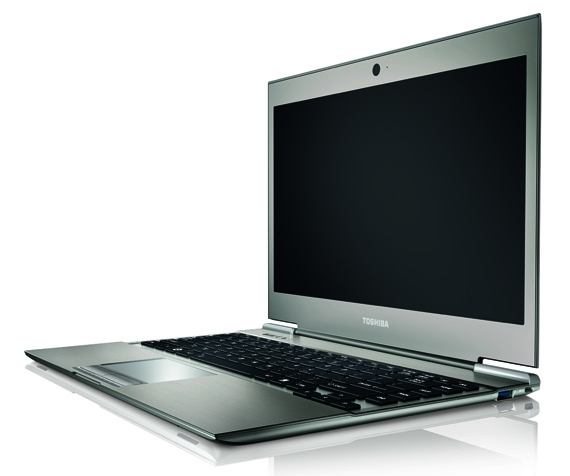 There is also a single USB 3.0 port, two USB 2.0s, HDMI and VGA sockets and an SD card reader.