Freeview on the move

Accessory of the Week There’s no shortage of TV tuners for either Macs or PCs. But Hauppauge’s MyTV 2Go is different in that it allows you to connect to it over Wi-Fi from an iPhone or an iPad, as well as a computer. 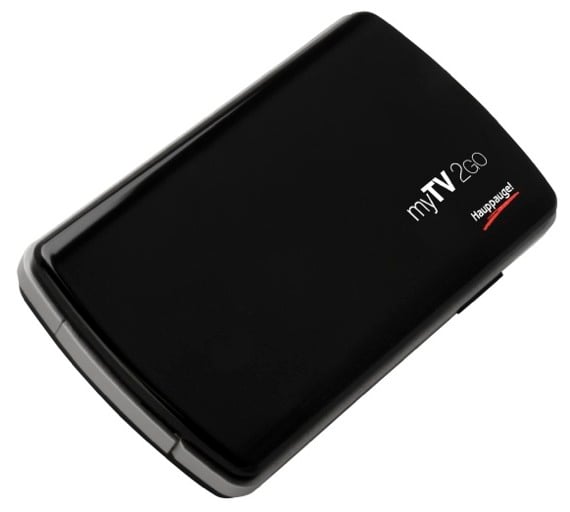 In addition to freeing you from having an extra device plugged into the iPad, it also means you have much more freedom over placing the tuner in order to get the best reception. The unit itself is small enough to easily slip in a pocket, so carrying it with you to, say, watch TV on a train, shouldn’t be a problem.

Set up is straightforward too. Charge it from a powered USB port, download the free app, and then select the device from Settings/Wi-Fi, or the equivalent on Mac or PC. The app will then find the tuner automatically and start scanning for channels.

I found that it was able, with the antenna extended, to find most Freeview channels, even in areas where reception wasn’t particularly good. By default, you connect to the tuner peer-to-peer, which is useful if you’re away from home. But you can also add it to your home Wi-Fi network.

The app, Fuugo TV, is basic but well thought out. For example, when watching a channel, tap the screen to display information about the current programme, or swipe left or right to change channels. 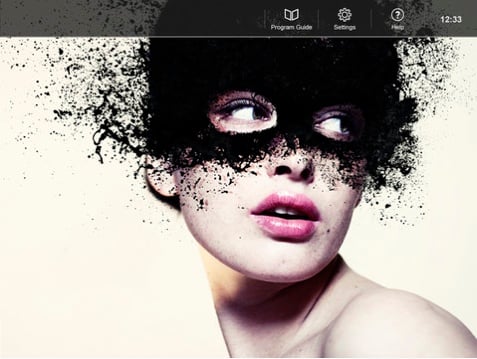 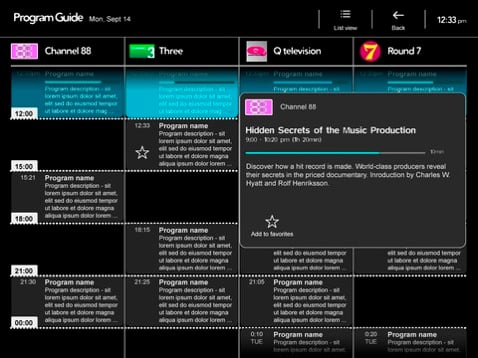 All in all, the flexibility of the MyTV 2Go, and the ease of set-up makes it an excellent choice for watching TV on multiple devices. And it's slightly cheaper than the identical - hardware, anyway - EyeTV Tivizen from Elgato. ®