While punters have been crafting their own homemade Raspberry Pi cases since the miniature Linux box was first revealed, one inventive youngster has now shown how Lego can be a perfect fit too.

12-year-old student named only as "Biz" has had her Raspberry Pi Lego case instructions posted on the company's official blog, demonstrating how the diddy-PC fits perfectly in a Lego enclosure with a dimension of 9 x 13 blocks. 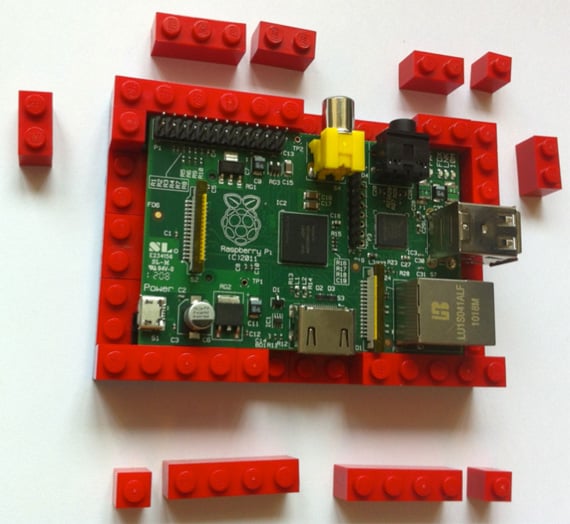 It is certainly a more child-friendly case than the custom Marlboro Raspberry Pi box that one chancer upped to eBay.

If Biz's construction prowess has inspired you to reach for the Lego box, but you are still waiting for your Raspberry Pi to turn up, then why not get building your very own working Lego assault rifle?

Or even better, create an MC Escher inspired Lego setup, such as Paul Vermeesch’s impressive Star Wars construction below. Now that's what I call a block-tical illusion. ® 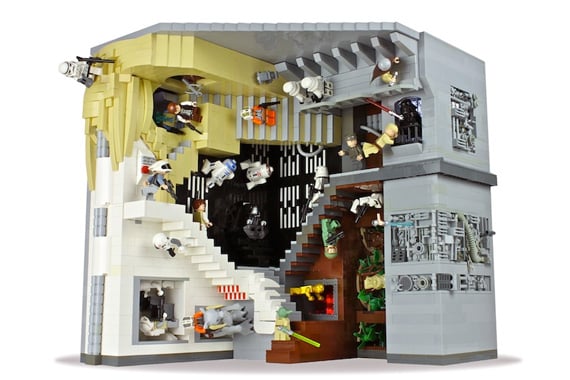