All in one workstation, anyone?

PC users who secretly covet their cubicle neighbour’s 27in iMac but don’t want to leave the Windows world can begin to feel rather smug these days. HP's Z1 is its take on the all-in-one concept, but has the heart of a workstation. It's a handsome beast too, with a 27in display which also houses a Xeon server-class CPU as well as everything else you need for a professional level powerhouse. 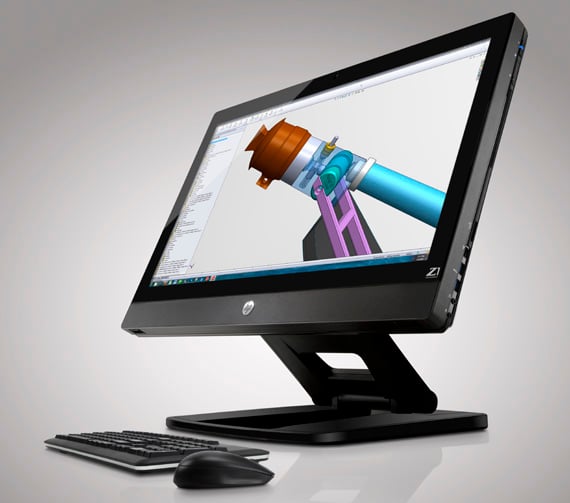 HP’s primary focus with its Z1 all-in-one design is the user customisation aspect, as access to the internals is breeze. That said, a range of excellent options are available from the factory. The review unit came equipped with a 3.5GHz quad-core Intel Xeon E3-1280 which has an 8MB L2 cache and is partnered with 8GB of 1600MHZ DDR3 and a 2GB NVidia Quadro 1000M professional graphics card. 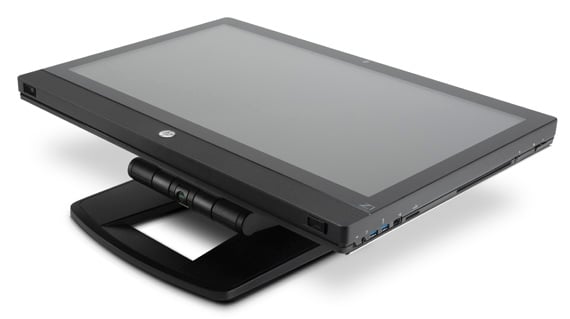 That's a 27in panel there, so it's not as small as it looks

There’s also a choice between DVD+/-RW or BD-R optical drives and, for those seeking serious performance, there’s SSD and RAM upgrade routes too. Between the four full-size DDR3 slots you can cram in up to 32GB of the stuff, providing all of your DIMMs use ECC. If not, you are limited to 8GB. Storage takes the form of either one 3.5in HDD or two 2.5in disks. 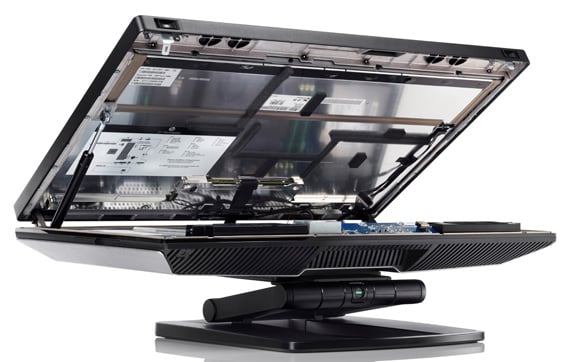 Swapping out parts is a snap

In order to get to all of the internal fun stuff all you have to do is fold the Z1 back on its stand and release the two catches on the bottom edge. From there simply lift the screen up and it will swing away on hinges and remain supported by a gas-strut.