Probrand sales collapse as it staggers from low-margin biz 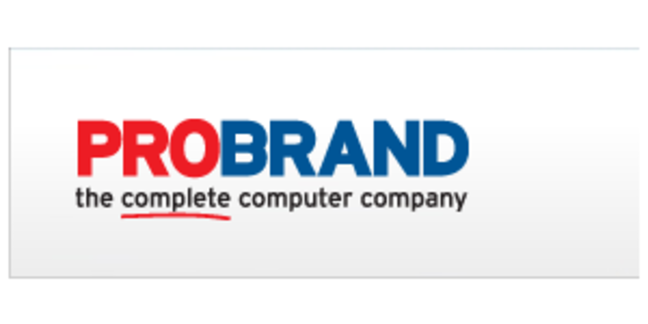 Birmingham-based reseller Probrand haemorrhaged revenues in calendar 2011 as it tried to firm up margins by exiting high-volume shipments of cheap computing gear.

Bosses put on a brave face on the financials and claimed they were "pleased with the results for the year given the difficult market conditions in both the public and private sectors".

The policy of bypassing "high-volume low-margin business" helped Probrand harden gross margins from nine per cent to 11 per cent, it said.

The reseller revealed that "continued investment in its electronic systems helped reduce overheads and dividends were also heavily reduced to produce a rise in company net assets to £1.7m".

Admin expenses for the year slipped to £3.6m, down from £3.76m a year earlier, while Probrand upped its headcount from 68 to 71.

The reseller made a name for itself by carving a niche in the public sector and developing its IT index procurement tool, which lists tens of thousands of products by best price and availability from more than 2,000 suppliers.

It was notable by its absence on the provisional supplier roll call for the pending £4bn ITH&S public sector framework - which is predominantly a low-margin product fulfilment agreement. ®