Phil Zimmermann and some of the original PGP team have joined up with former US Navy SEALs to build an encrypted communications platform that should be proof against any surveillance.

The company, called Silent Circle, will launch later this year, when $20 a month will buy you encrypted email, text messages, phone calls, and videoconferencing in a package that looks to be strong enough to have the NSA seriously worried. Zimmermann says that surveillance by the state and others has increased vastly over the last few years, and privacy improvement are again needed.

"At the very least I want people, as part of their right in a free society to be able to communicate securely," he said in a promotional video (below). "I should be able to whisper in your ear, even if your ear is a thousand miles away." 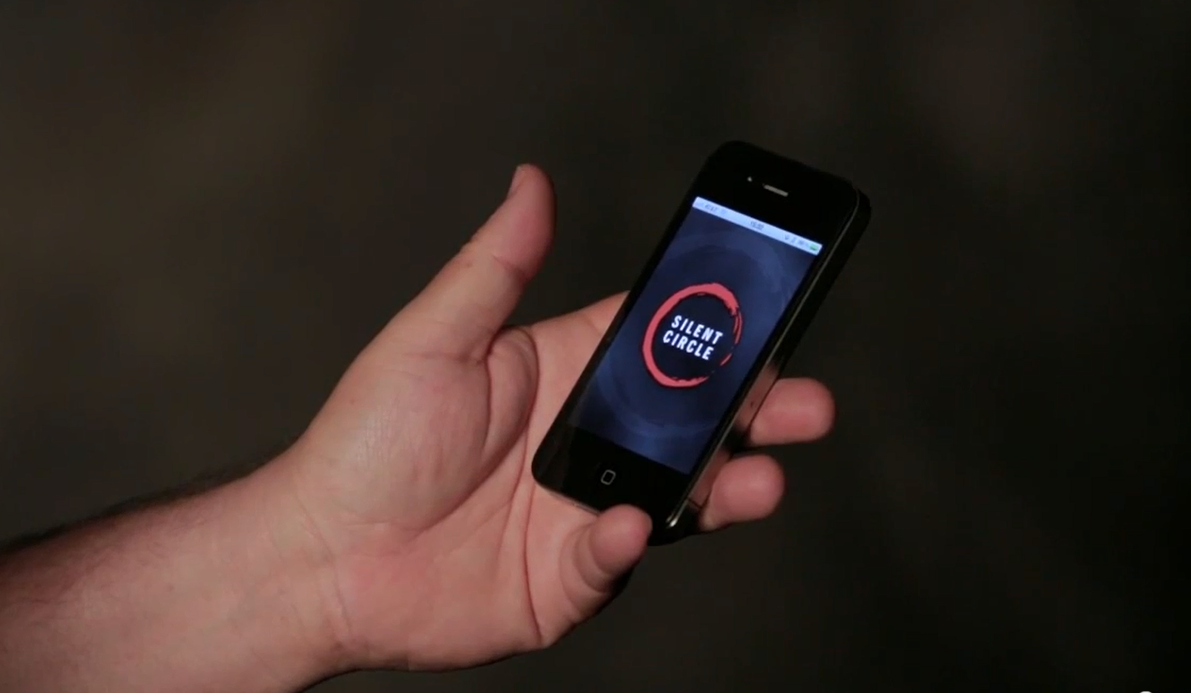 The Silent Circle package comes with downloadable applications for smartphones and computers that allows secure communication with other users. A member of the team told El Reg that the encryption architecture was "very, very good," with some of the code coming as a result of seven years of research by team members.

Zimmerman has brought in former partner Jon Callas as cofounder (although Callas remains CTO of Entrust), along with a number of other engineering staff from PGP. Zimmermann was recently one of the original inductees into the Internet Society's hall of fame for his work in bringing encryption to the masses through PGP.

The other two cofounders are former members of the US Navy's Sea, Air, and Land (SEAL) unit: Vic Hyder and Mike Janke. Both run physical security businesses, and Janke is a privacy advocate and the author of the motivational book "Take Control". Janke also reportedly has had 312 stitches, 17 broken bones, two blown-out knees and a crocodile bite scar.

PGP is the world's most popular encryption system, in a large part because it's free. But there's a service element to this that needs to be paid for, and since the whole idea is to collect as little information as possible about the user, the company can't get funding from advertising. At this price level, Silent Circle will be pitching its business at the enterprise market, particularly those traveling abroad, as well as the security-conscious at home.

While software can handle most of the work, there still needs to be a small backend of servers to handle traffic. The company surveyed the state of privacy laws around the world and found that the top three choices were Switzerland, Iceland, and Canada, so they went for the one within driving distance.

Silent Circle has recently come out of stealth mode ahead of the launch later this year and is offering a few lucky punters a chance to try out the private beta. We would imagine that a lot of people hope to try it out will have .gov or .mil associations. ®