Apple CEO Tim Cook has revealed the Mac Pro range will be updated in 2013 with "something really great".

Insubstantial Ram and processor tweaks to Apple's Mac Pro line had fans up in arms this week, prompting the removal of the machine's "New" tag on the company's online store, MacRumours reports.

Without the addition of Thunderbolt, USB 3.0 or a processor upgrade beyond Intel's dated Westmere offerings, fans felt Apple had a lot to answer for, with one disgruntled punter writing to the Cupertino CEO directly, seeking an unlikely clarification. 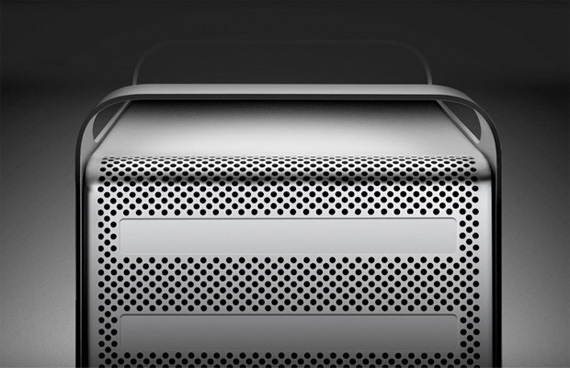 "Our Pro customers like you are really important to us. Although we didn't have a chance to talk about a new Mac Pro at [this week's] event, don't worry as we're working on something really great for later next year," he wrote.

The message was posted to a Facebook Mac Pro page earlier this week.

While any ol' fanboi can fabricate a letter and post it in a forum, Apple confirmed the information to various sources, pushing the boat out further to reveal: “Apple corrects to say desktop updates for 2013 applies only to Mac Pro and not iMac.”

As an iMac update is overdue too, the reveal could be seen as indication that Apple's desktop-in-a-display computer will see a refresh in 2012. ®