It's not what Apple adds, it's what it cuts, stupid

Something for the Weekend, Sir? Those Cupertino Infinite Looping gits have done it again. I don't mean this in an upbeat, admiring, I-can't-believe-it's-not-butter kind of way. I mean it more in a they're-selling-us-less-for-more-cash, not to mention a downbeat now-everyone-else-will-do-the-same, kind of way.

As regular readers are aware of me mentioning at every opportunity, I once scored a world exclusive by testing and reviewing Apple's first iMac before any other magazine. Although it makes embarrassing reading today, I remember it was a frustrating review to write because readers wanted to know lots about the frivolous nonsense that Apple's flacks wanted them to be interested in. 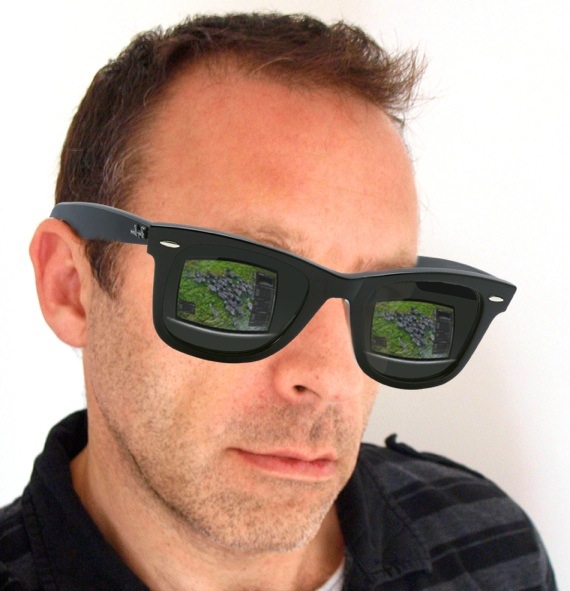 So while I wanted to write about the blurry screen and how bloody difficult it was to add more memory, I was forced to bang on about things that didn't matter, such as the computer's hideous translucent green plastic case and the circular mouse.

By the way, to any of you who had problems with that circular mouse, I used one for months without suffering the slightest hint of RSI. It's just a bloody mouse. Disablement aside, if you're incapable of holding one properly, I'd love to see you in a real job digging the roads, you bunch of weeds.

I do remember that at the time I was rather concerned about Apple's decision to ditch one of personal computing's long-time conventions, the floppy disk drive. Apple said that the iMac was so easy to connect to the Internet and office networks - phone and Ethernet ports came as standard rather than as options - that transferring small files by sneakernet was outmoded.

Well, yes and no... or in fact, no and no. In my experience, sneakernet is alive and well today in homes and offices. Even yesterday, the head of IT at a big company I popped in to was trying to copy a couple of small files between two computers on different floors and on different networks, muttering: "Has anyone got a USB stick on them?"

If an Apple vice-president had popped up at that moment to reply "But it's so easy to transfer files by Internet or Ethernet!", he would have received a fist in his face. 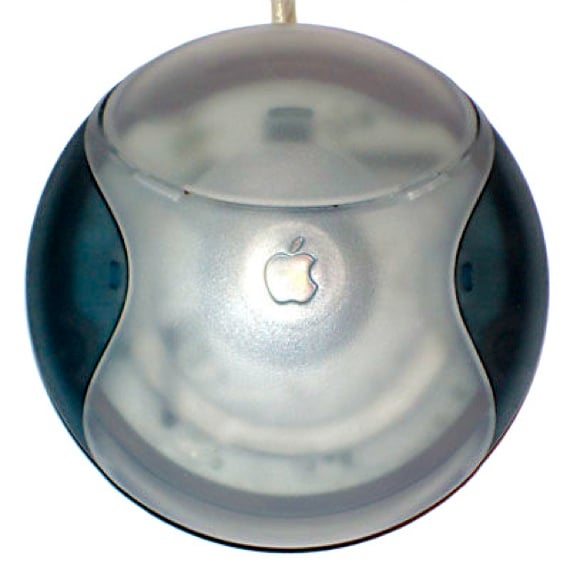 The problem in 1998 was that USB sticks were not something you found lying around in your pocket or indeed in anyone else's. Image-conscious businesses would buy iMacs for show, putting them on their reception desks, only for receptionists to find that the only way to pass files between each other was to use Internet email. And these were the days when it could take half an hour to upload a 1MB file over dial-up and email services often imposed a 2MB attachment ceiling.