The Xperia P is driven by the same 1GHz dual-core chip as the Galaxy S Advance too. Also, like the Advance, you have to make do with Android 2.3 but at least Sony has committed to an Ice Cream Sandwich update later in the summer. 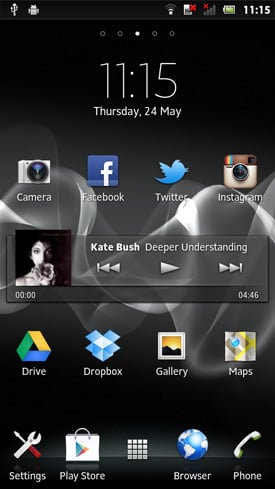 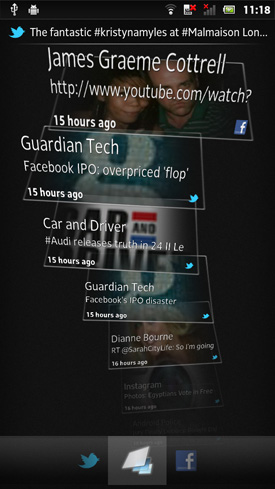 Android has here been given the usual Sony makeover with bespoke icons, widgets and graphics and you get the Timescape social aggregator as well as Music and Video Unlimited services built-in. The music player is very impressive and pumps out a full and well balanced sound. 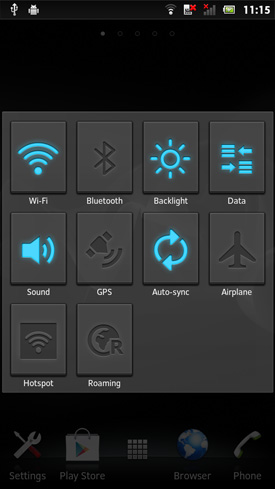 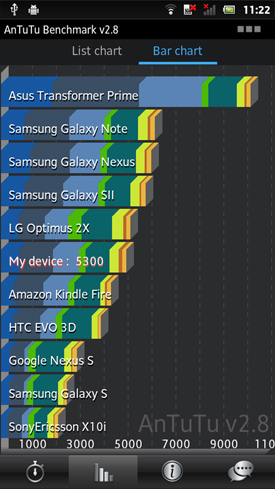 The Xperia P’s average AnTuTu score of 5380 trumped the Galaxy Advance S but only by 200 points. That’s a score that demonstrates more than enough raw power to run 720p video and 3D games like Shadowgun without a hitch. They look great too thanks to the screen’s Mobile Bravia Engine image processing. 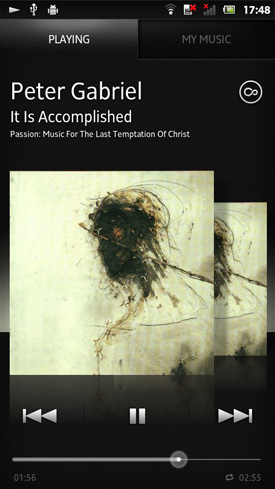 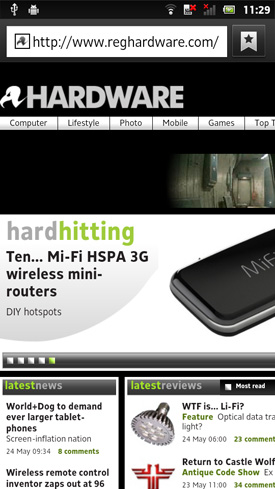 With no SD card expansion you are stuck with what Sony has fitted inside but that’s a decent enough 16GB. In the real world that divides up into 2GB for apps and 11.5GB for files the remainder being gobbled up by the system. 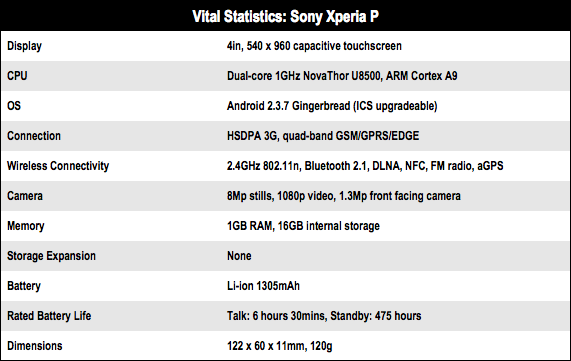