ITU headman warns of trouble from 'credulous members of the public'

FCC chairman Julius Genachowski has issued a public statement of support after a senior Congressional committee unanimously approved a resolution condemning moves to bring the internet under new management.

Government representatives should "continue working to implement the position of the United States on Internet governance that clearly articulates the consistent and unequivocal policy of the United States to promote a global Internet free from government control and preserve and advance the successful multistakeholder model that governs the Internet today," the resolution reads.

Congress has recently been holding hearings on proposals that will be put forward for the 2012 World Conference on International Telecommunications (WCIT) to be held in Dubai this December. The proposals are for the UN's International Telecommunication Union to have a revised role in the governance of the internet, rather than the current model, and – among other things – possibly include changing the payment systems for online traffic. 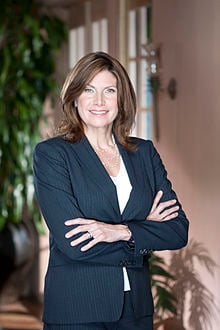 'Get your Commie hands off our interwebs,'
says former wife of Cher's former husband

"Despite denials, the Russians and Chinese are working quietly behind the scenes – and have been for years – to exert control over Web content and infrastructure," said resolution sponsor Congresswoman Mary Bono Mack (widow of Sonny, formerly of Cher fame). "This could lead to human rights abuses in the future and effectively put a spigot on the free flow of information. We can't let that happen."

The so-called 'Father of the internet' and Google's chief internet evangelist Vint Cerf warned Congress that such a move would destroy the system of "meritocratic democracy" that had made the internet such a success. It seems he now has a supporter at the FCC as well, judging from Genachowski's statement.

"I applaud the Energy and Commerce Committee for its bipartisan resolution supporting the successful multistakeholder model of Internet governance and rejecting proposals that could stifle the free and open Internet," Genachowski wrote.

"Proposals to abandon the multistakeholder model would be devastating to the future of the Internet," he said, "and I will continue to work with my colleagues at the FCC and throughout the U.S. government to oppose such proposals."

But at a speech in Geneva on Wednesday, the ITU Secretary-General Dr Hamadoun Touré said that the proposals had not even been published yet – although he urged that they should be. They are designed to stimulate growth in the telecommunications sector as a whole and allow for further expansion, he said.

"It has come as a surprise – and I have to say as a great disappointment – to see that some of those who have had access to proposals presented to this working group have gone on to publicly mis-state or distort them in public forums, sometimes to the point of caricature," he said.

"These distortions and mis-statements could be found plausible by credulous members of the public, and could even be used to influence national parliaments, given that the documents themselves are not officially available." 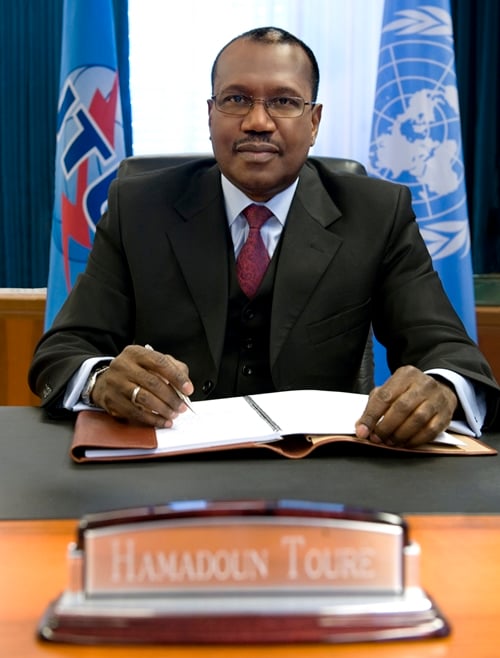 Touré harked back to the historic 1988 WCIT meeting, which laid out the ground rules for the current internet-regulation system, and said that many of the same concerns had been raised at that meeting. Concerns over control and charging expressed then hadn't turned out to be a problem then, he said, and he hoped for a similar resolution in December.

Nevertheless, Touré said that the Article 34 of the ITU's constitution was very clear, and it could not stop member states from censoring their networks "in accordance with their national law, any private telecommunications which may appear dangerous to the security of the State, or contrary to its laws, to public order or to decency." ®