Review Sony has tried this remote phone manager and viewer malarkey before with its LiveView that first appeared almost two years ago. The idea was sound but the execution was somewhat undermined by the fact it just didn’t work. Evidently, Sony thinks it’s time for another crack at this concept with the SmartWatch 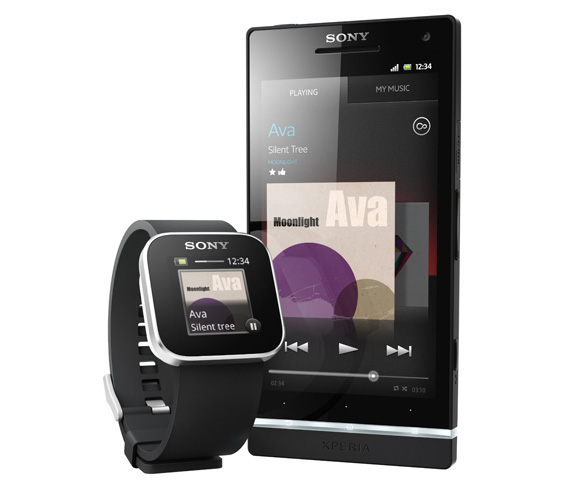 As before, this accessory is designed to connect to your Android phone using Bluetooth and enables control of your music as well as at-a-glance updates of your messages and social network feeds. All in all, it endeavours to manage your mobile life without you needing to actually touch your handset.

To get it working you need to download the free Sony LiveWare and SmartWatch apps from the Play Store and then download more mini-apps into LiveWare to add functions beyond telling the time. It’s a bit of a faff but it only needs to be done the once. 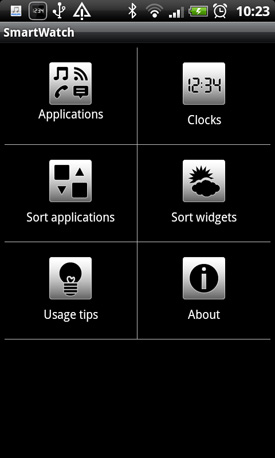 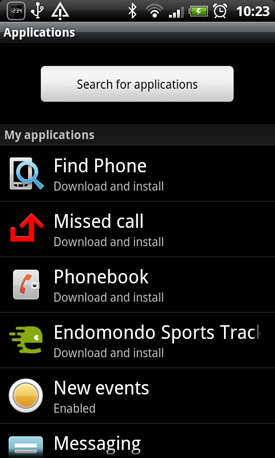 Management screen – individual apps have to be downloadad

Sony has developed around a dozen in-house SmartWatch apps that allow you to see Facebook and Twitter updates; check the weather forecast; control your phone’s music player; read SMS messages and calendar notifications; manage calls and access your phonebook.

To add more functionality you can download an increasing number of third-party apps from the Play Store. I headed straight for the K9 mail notifier, battery widget and an app that shows your location in Google Maps. These choices, along with the Sony apps, all worked perfectly on my HTC Desire HD – so owners of non-Sony Android smartphones can buy without fear, just as along as the handset runs v2.1 or better.