Star Trek buffs who still haven't bought all the DVDs, HD DVDs and Blu-rays will be able to enjoy the original series on telly, courtesy of Virgin Media's CBS Action channel, which is not only showing the series again but has a tie-in app for Virgin's TiVo box. 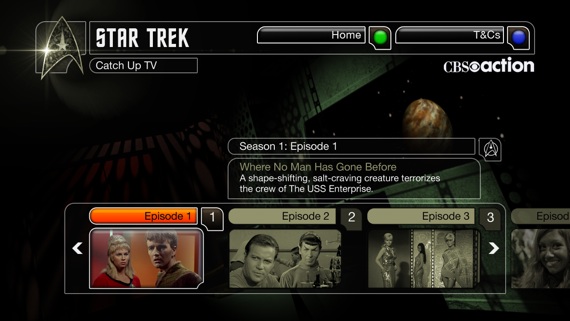 On show is the digitally remastered version of the series, the mid-2000s HD DVD-oriented update that replaced the old effects shots with CGI. Actually, it's a good piece of work that improves on the original without losing its style.

The accompanying app features cast interviews plus all 22 episodes of the Star Trek cartoon series and two "rare" documentaries: A Captain’s Log and Beyond the Frontier. 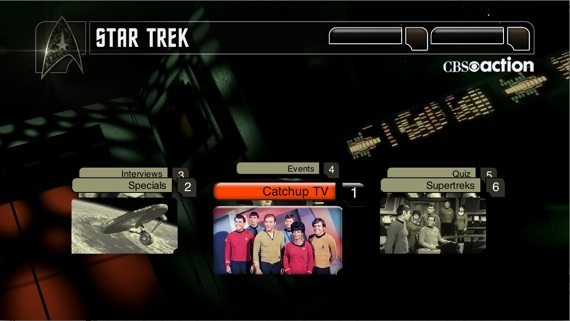 Video Temperatures can soar over 400C on the rocky world, and yet...

It's a billion-ton, 14-million-mile long mysterious alien formation – and Earth is heading right into it

Yes, it's the debris tail of asteroid 3200 Phaethon, the source of the annual Geminids meteor shower

Spooky! Solar System's Planet NINE could be discovered in the next NINE years (plus one to six), say astroboffins

Where is that elusive super-Earth hiding?