Ethiopia: we are not jailing Skype users

The Ethiopian government has refuted reports that anyone caught using Skype in the country will go to jail. It insists the claims publicised by western media are completely groundless.

Earlier this month, it was widely reported that a new Ethiopian law prohibited the use of Voice over Internet Protocol (VoIP) services, with offenders facing up to 15 years in the slammer.

Not true, says the country's Deputy Minister of Communication Affairs.

“The law does not prohibit these activities," said Ato Shemeles Kemal during a press conference. "Internet use between two computers, from PC to phone and phone to phone, as long as it is based on Ethio Telecom internet, is not prohibited. So you should not worry you will be held accountable.” 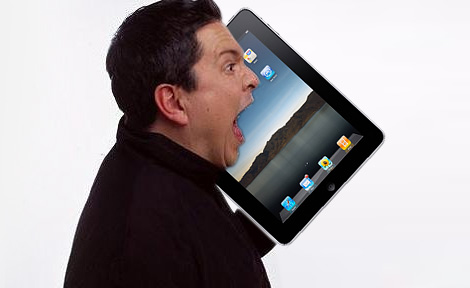 No cell, continue to yell

Apparently the law was put in place to "regulate cyber-related crimes and telecom-related frauds" as a number of paid-for services in the country - such as international calls from internet cafes - had bypassed traditional telecoms setups with free VoIP alternatives.

It is focused particularly on those who set up their own satellite and telecoms systems beyond the control of state-owned national firm Ethio Telecom.

According to the Ethiopian government, such activity accounts for 80 per cent of the $50m (£32m) it claims is lost by its telecommunications monopoly. ®

Not on your Zoom, not on Teams, not Google Meet, not BlueJeans. WebEx, Skype and Houseparty make us itch. No, not FaceTime, not even Twitch

Column Time to call time on video. Just NO. No interoperability, no