Buy Smarter: what you need to know about... SSDs

Speed up your laptop

Not everything is in the SSD’s favour, though, the main drawback being its cost. A typical 500GB hard drive will set you back about £40, while an equivalent SSD is likely to cost more than £300.

You may also have read about the shorter life of an SSD drive. It is true that each Flash chip in an SSD has a limit to the number of read/write cycles it can sustain, but modern techniques of wear management have reduced the problem considerably by spreading the data evenly across all memory elements. Even so, SSDs are less suited to tasks where data is repeatedly overwritten. 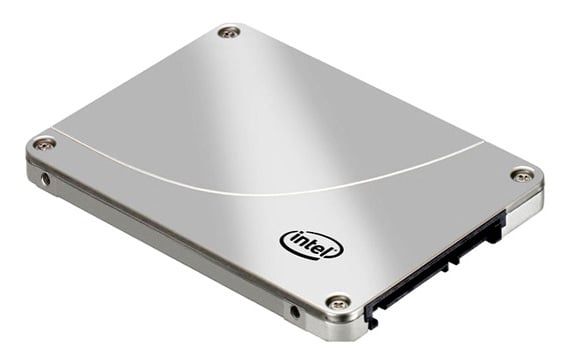 The distribution of data to help balance wear can lead to a third disadvantage of an SSD. If the drive happens to fail, data from any given file is likely to be distributed among many of its Flash chips. That makes it much harder to recover than from a hard drive, where large swathes of data are likely to have been written sequentially.

And if the controller fails, the drive is likely to fail catastrophically, with much less chance of data recovery. The bottom line: you still need to back up your SSD.

Many of the SSDs on the market come from familiar memory and chip suppliers. Crucial, Intel, Kingston and Samsung are major players and there are obvious advantages in buying drives from recognised chip makers. There are other criteria to apply in your choice, too, though.

Drive controllers are particularly important in an SSD drive as the data distribution algorithms and caching are more important to speed and longevity than the comparatively simple controllers used in HDDs. Names such as Sandforce and Indilinx are well regarded and often quoted in spec sheets.

There are obvious advantages in buying SSDs from recognised chip makers

Other useful criteria to check are read and write speeds, the input output operations per second (IOPS) and the mean time between failures (MTBF).

Check that the drive supports Trim (most do), as this technology helps handle junk data and increase the performance of SSDs over time as it fills with data. By reorganising the way data is removed from the cells in a drive, it can also extend the life of an SSD. Trim is supported in Windows 7 and 8, Linux and Mac OS X.

Whether you are converting to an SSD or upgrading a drive to a higher capacity, check that the drive matches the interface it will be connected to. Many new drives support Sata III with an increased throughput, but this standard is backwardly compatible with earlier interfaces too.

If you are running a desktop, you can achieve a significant start-up improvement by installing an SSD as your start-up drive. It doesn’t have to be that big, just large enough to hold the operating system and key applications.

There is also a new breed of hybrid drive, which effectively uses an SSD as a sophisticated cache to a traditional hard drive.

It is claimed to provide speed improvements close to those from free-standing SSDs, but at a fraction of the cost. The main provider so far is Seagate with its Momentus XT range. ®

Samsung claims key-value Z-SSD will be fastest flash ever

Wanted that Windows 10 update but have an Intel SSD? Computer says no