Jolla on a rolla?

A number of former Nokia employees have banded together to maintain the MeeGo smartphone OS and even release new hardware running the software.

Formally launched this weekend - though its LinkedIn page says it has been around since 2011 - Jolla "will design, develop and sell new MeeGo based smartphones", the company pledged.

The privately owned Finland-based firm would seem to have the expertise: "The Jolla team consists of a substantial number of MeeGo's core engineers and directors, and is aggressively hiring the top MeeGo talent to contribute to the next generation smartphone production."

Among them: Marc Dillon, formerly MeeGo principal engineer - and, before that, Maemo Principal Engineer - and now Jolla Chief Operating Officer. 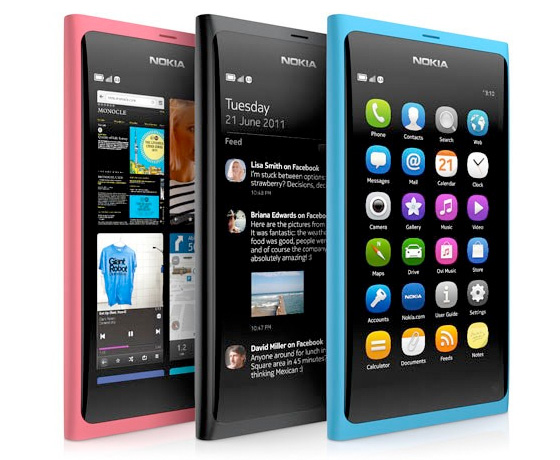 Other staffers include Stefano Mosconi, CIO, another former Nokia employee, and Antti Saarnio, Chairman of the Jolla board, who has a background in investment, and mergers and acquisitions consultancy.

Jolla's OS doesn't appear to be MeeGo as Nokia offered it, however. The firm describes its software as "MeeGo-based", founded on Qt and with a new UI on top. QML and HTML 5 will be part of the package too.

Jolla hasn't yet provided a roadmap for its plans.

Nokia's ongoing financial woes saw the one-time phone giant rid itself of 10,000 workers in June this year, among them its Qt and QML teams, gained from its 2008 acquistion of Trolltech.

MeeGo was knocked on the head in 2011. A merger of Nokia's Maemo OS and Intel's Moblin mobile Linux project, MeeGo was once seen as Symbian's heir apparent as the future not only of Nokia's smartphones but its tablets too. Instead, the company opted to buy in Microsoft's Windows Phone.

Nokia passed MeeGo on to the Linux Foundation, which later put the OS on the back burner in order to focus on a new mobile Linux, the HTML 5-centric Tizen. ®