Antique Code Show Yoga-fire! Had-uken! A-shab-dap-whoo-jit! In the early 1990s, such was common playground talk up and down the country, as children re-enacted their Streetfighter 2 fantasies, and dinner-ladies looked on in bewilderment. 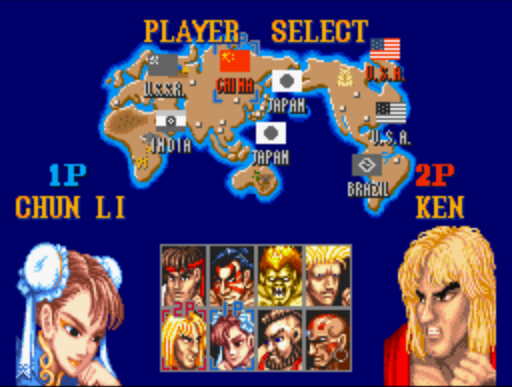 Eight controllable characters was something of a revelation 20 years ago

At the time, the grey import market for games consoles was frantically active. With titles appearing in Japan months in advance, they could be flown overseas and sold on to salivating kids for a healthy profit. The release of Streetfighter 2 for the Super Famicom (SNES in the UK) provoked a wave of hysteria, as difficult to obtain copies of the game were auctioned off by quids-in importers. 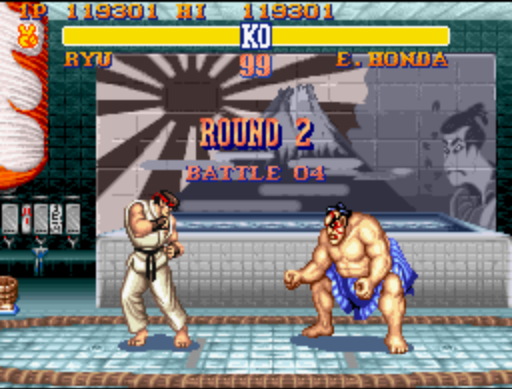 The unremarkable, original Streetfighter didn’t give many hints as to the make-up of its beautifully conceived successor. Thankfully, the six attack-buttons remained – light-medium-hard punch and kick – and with eight characters to choose from, the re-invented Streetfighter 2 comprehensively wrote the rule-book for one-on-one fighting games. 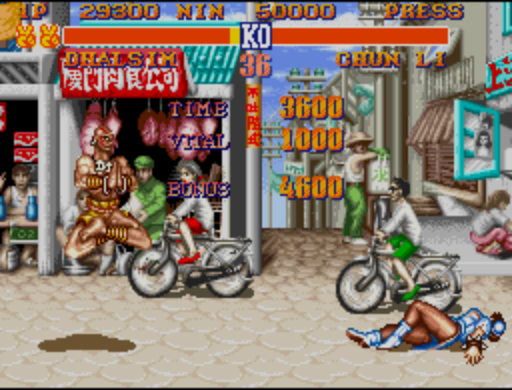 It was the complexity of interaction between fighters that kept you coming back for more. A novice would begin with the easier to control characters – Brazilian wolf-man Blanka or ninja-lady Chun-Li – moving on to the more tricky Guile (an American GI), Zangief (beastly Russian wrestler), E Honda (hundred-hand slapping sumo) and Dhalsim (Indian yoga-master). Experienced players tended towards Ryu and Ken – two difficult to master kung-fu warriors, yet devastating when controlled by the well-practiced hand. 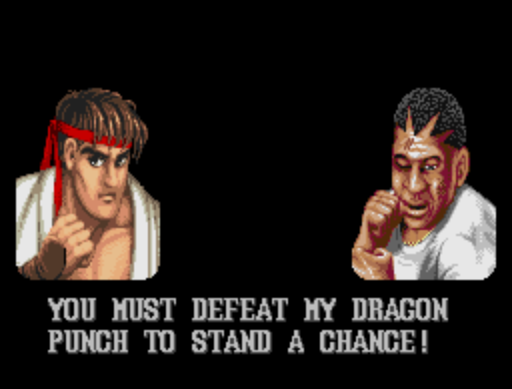 A Streetfighter 2 connoisseur knew when to attack, defend or counter-attack against any given opponent, and could implement a dragon punch with a couple of deft wrist flicks – mere button-bashers were mercilessly punished. Bonus rounds popped up between bouts, permitting special move show-offs some glory time, smashing up bricks and cars. 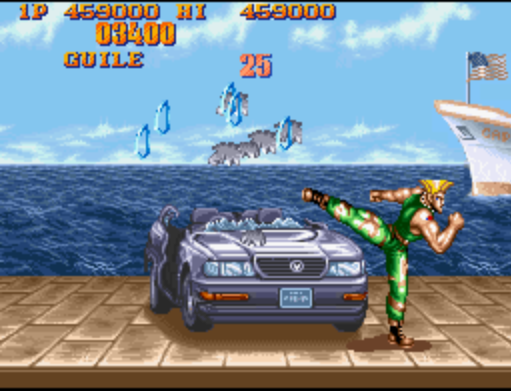 Don’t park your motor down the docks

Combo-moves were the icing on the cake for Streetfighter 2’s tasty gameplay mechanics. Allegedly, after finding these ‘bugs’ during pre-release testing, the game’s developers decided to leave them in. So certain attacks – and you only discovered which ones through repeated play – could be followed up quickly with further attacks while, crucially, skipping a few steps of animation in between. You’d need plenty of practise to pull such moves, but a precisely timed few combos could annihilate an opponent in seconds. 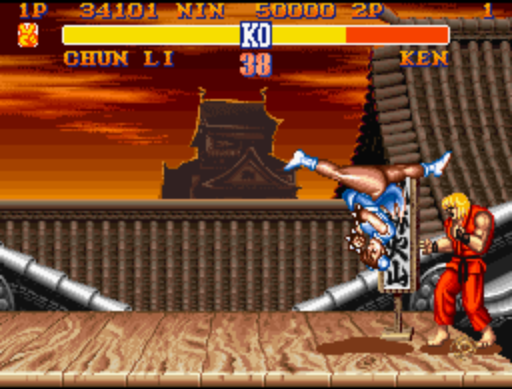 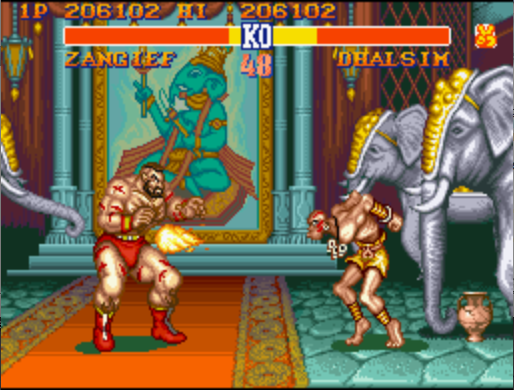 The success of SF2 spawned countless updates and versions on most platforms, yet it was the SNES version – yep, down to the precise direction-pad and 6-button ready controllers – that always took the prize in my book. 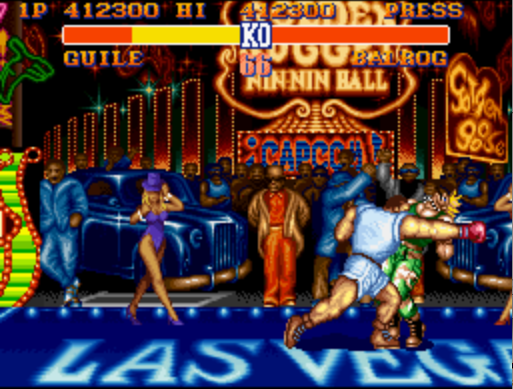 I lost countless hours as a teenager – sweet, summertime afternoons even – to the cult of this game. Yet the social aspect of it –typically mates crowded round a console to bust each others’ asses – made Streetfighter 2 one of the first titles to convincingly take computer games out of geeks' bedrooms and into the mainstream. And if you don’t agree, I’ve got a ‘sonic boom’ and a ‘spinning bird kick’ for ya mush. Pow! ®