Sony is set to release a third design of its PlayStation 3 console, with a higher storage capacity and a top-loading disc tray.

The unannounced PS3 - spotted in testing labs in Brazil - will apparently touch down with a choice of three new storage capacities: 16GB, 250GB and 500GB, Brazilian site Tecnoblog reports.

The former is surely intended to compete with the 4GB Xbox 360 and as such will undoubtedly incorporate Flash storage instead of a hard drive.

The latest design also ditches Sony's slot-load optical drive and opts for a top-mounted drive with a slide-across lid like the slimline PS2. Old-school, baby. 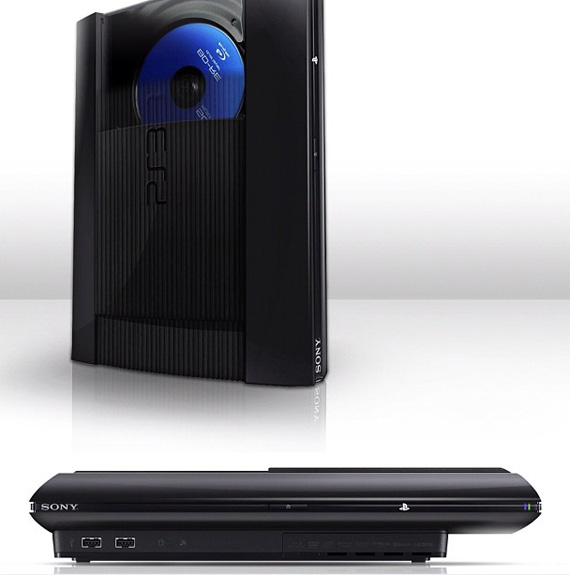 The Japanese firm has yet to announce specifics, however word has it this will be Sony's big announcement at Gamescom in August. Stay tuned. ®