84in ultra-high def monster, anyone?

LG today said it was putting just such a 3840 × 2160 beast on sale in its native land, promising to ship the supersize screen, which integrates 2.2-channel audio - toward the end of August. 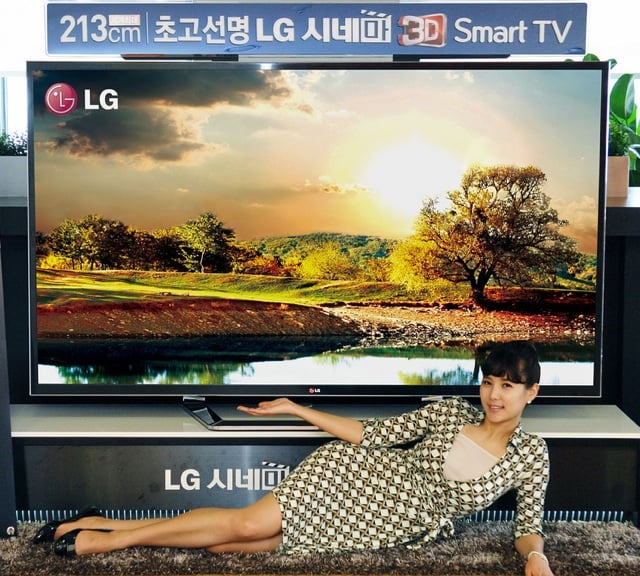 Getting content on the thing is easy, though it'll all be upscaled 1080p material not native-resolution stuff - unless you happen to be a Japanese TV executive, perhaps, or a BBC mandarin. It'll do 3D at full HD too.