Only eight months have passed since I took a shufti at Ice Cream Sandwich, back then it was the new version 4.0 of the Android operating system for mobile devices. A few days ago, my Asus Google Nexus 7 tablet landed on the doormat. It's preinstalled with Jelly Bean, the ICS replacement and lends itself to poking with the Register Hardware stick. 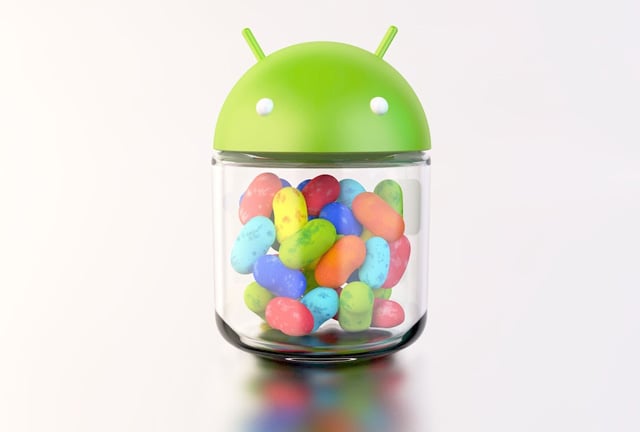 Android 4.1 Jelly Bean appears while many users are still waiting for ICS upgrades to existing handsets

The most obvious improvement is the increased smoothness of the user interface. Google calls it Project Butter, which, assuming your dairy spread hasn't been left in the fridge, suggests it works with ease. Indeed, the entire interface now runs at 60fps with the display refresh signal or vSync maintaining a consistent frame rate across the board for all drawing and animation tasks.

The display graphics can also now be triple-buffered when needed and, from the moment your finger touches the screen, the CPU ramps up ready to devote its full attention and capacity to UI animation. This is what Google describes as Touch Input Boost. 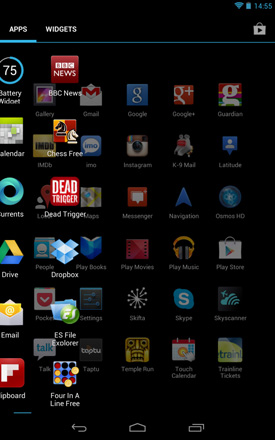 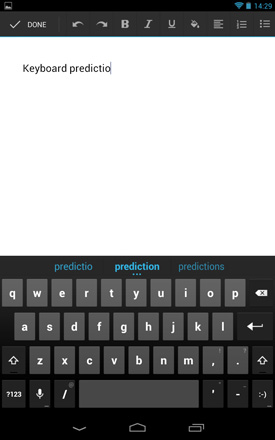 Animated transitions and new keyboard
Click for a larger image

The end result is a supremely smooth user experience. Prior to Jelly Bean I was always aware, in the darkest part of my ‘droid-fondling soul, that Android’s UI wasn’t always as fluid as the fruity opposition or even Windows Phone 7. Now, hand on heart, I can say that Jelly Bean moves, slides, glides, oozes and transitions more smoothly than either.

To accompany this new-found smoothness, the design of Android has been given a once-over. The dominating colour is now more of a whitish grey than a blue, which may sound like a recipe for boredom but, in reality, makes everything look a good deal more clear. 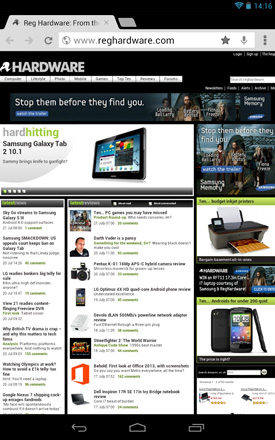 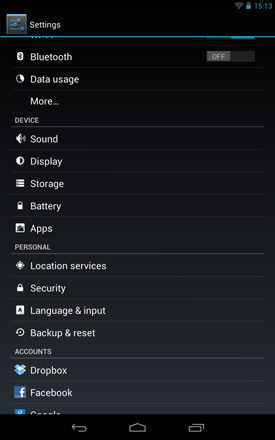 Much of the UI text has been switched from the bold Roboto font common in ICS, to a larger, thinner weight which combines well with the new colour scheme. I’m sure a competent graphic designer could give you a detailed technical explanation of just why the new colour scheme works. All I know is that like Britain's motorway signs, it just does.

Unsurprisingly, to take full advantage of Project Butter there is some new and rather impressive eye candy in Jelly Bean. To start with, Android is now positively stuffed with new animations even for the most petty of actions. For instance, the lock screen has a cool new ripple effect that mimics the dipping of a finger into a limpid pool – Samsung Galaxy SIII users will be used to something similar, but this is better. 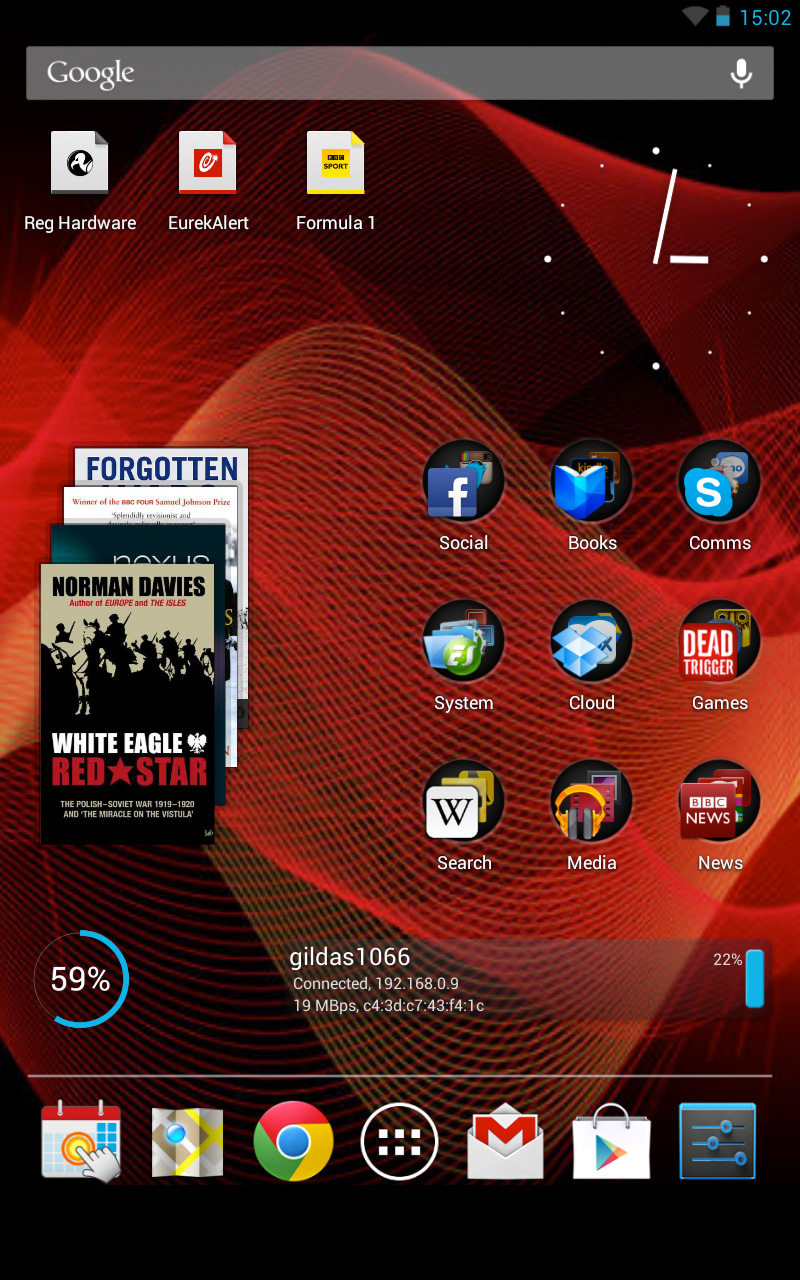 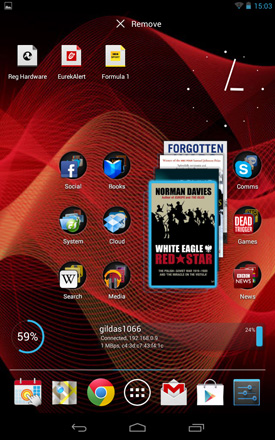 If, like me, you are a compulsive re-arranger of icons and widgets the new auto-alignment function should get your juices flowing. Move anything on a home screen and everything else rearranges itself to make room. Widgets even automatically resize themselves if there is too little space.