The Japanese firm confirmed the existence of a forthcoming third-gen PS3 model, although quashed rumours it would be revealed at Gamescom in August, citing PS3 stock shortage as reasons for delay, VG247 reports. 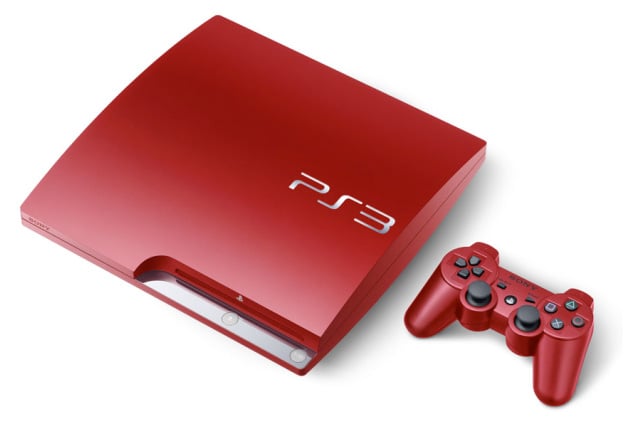 We'd already reported the rosy PS3 was on its way earlier this year, and GameStop has offered the white one for a while, so the three new flavours are hardly wowingly fresh.

Still, with Sony confirming the top-loading PS3 will not be launched at Gamescom, the new hues could be incentive for colour-coordinated punters to splash out on a new console. ®