Philips, Panasonic: Bring on the filth

The adult entertainment industry is having a hard time convincing a number of TV manufacturers to cut it some slack. LG, Samsung and Sony, to name a few, have all steered clear of implementing filthy Smart TV apps and wish to keep their respective hands clean for now.

It's not all bad news though, the less prudish of the panel-pushers are bringing pornographic Smart TV applications to the small screen. Panasonic introduced Marc Dorcel's adult app last summer, which will also be coming to Toshiba tellies soon.

Philips recently revealed apps from Hustler and Private. You can always trust the Dutch to be open-minded, eh?

"While consumers can use the web browser function to explore content of their choice from the internet, LG's current Smart TV offering does not enable applications that are explicitly adult applications,” it said.

Sony refused to comment on the matter, while Samsung was equally taciturn with its policy. A company spokesperson told us that: 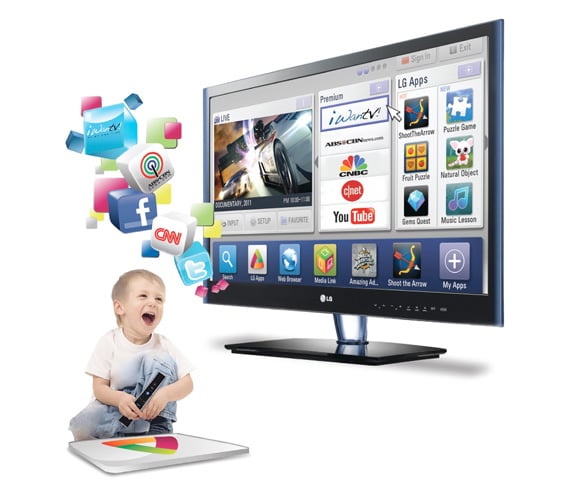 Of course, these apps never come preloaded on the hardware, so we're stumped as to why users don't have the freedom of choice to instal what they like.

Surely, a manufacturer needn't regulate what it is you can and can't watch on your telly? We have disapproving partners for that. ®