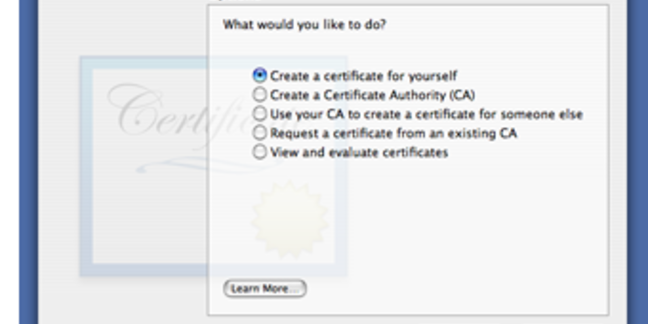 Chinese police are celebrating the arrest of a nationwide cyber crime gang suspected of making over £30 million by selling fake professional qualifications, which they helped to produce by hacking into government web sites.

Police have arrested 165 people so far, scattered across 12 provinces. A whopping 185 government sites are thought to have been breached by the gang, according to China Daily.

The group made their money by selling fake qualifications certifying the recipient in fields such as medicine, financial services and architecture, with over 30,000 people suspected of having bought the dodgy certificates.

The gang’s USP, and the reason it could charge up to 10,000 yuan (£1,000) per certificate, was that it could hack the relevant government site and tamper with the back-end database to ensure that the fake cert’s name and registration number appeared legitimate.

Police in Jieyang, Guangdong province cracked the case when city officials raised the alarm after spotting that an illegal link had been added to one of the local government web sites.

The gang was found to be a highly organised and extensive network of individuals, each with different responsibilities – some would hack the government sites, some would manufacture the certificates and seals, others would advertise their services, and so on.

"The gang tampered with official databases or added links to external databases so that if anyone checked up on the fake certificates, the client's name would appear," said Chen Xiaoping, head of Jieyang police's cyber crime unit.

"They have a strong idea on how not to get caught. They used overseas servers and bank accounts of strangers, whose details were bought online."

Roy Ko, centre manager of the Hong Kong Computer Emergency Response Team (HKCERT), said the news was not surprising, given the huge demand for professional qualifications in China which already leads to widespread cheating at exams.

“Hacker groups will do anything to optimise their profit, by the easiest means. Obtaining personal credentials and re-selling them cannot generate quick money,” he told The Reg.