Services boss is making his mind up: he's off to Softcat 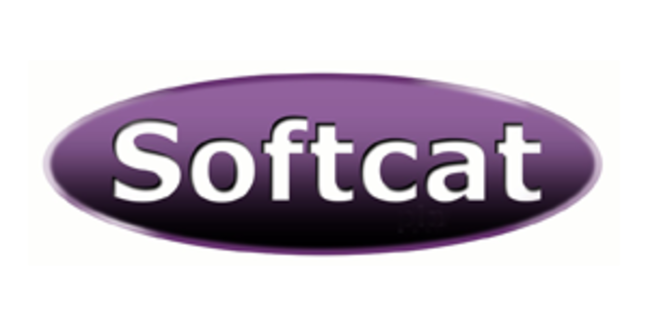 Software and services supplier Softcat is bringing Microsoft UK services boss Colin Brown on board as deputy MD, The Channel can reveal.

Current MD Martin Hellawell, who pitched up at the reseller-cum-integrator in March 2006, confirmed the recruitment.

"There will be a bedding-in process for three to six months, and if it works – and the board agree – it is logical that he will become MD and I will become chairman or CEO," said Hellawell.

"I'm going to stay fully involved with the business; it will be an exec role rather than a non-exec," he added.

In the most recently closed fiscal year, which ended last month, Softcat claimed that unaudited sales had breached the £300m barrier.

The deputy MD's boots are big ones to fill, but Hellawell said Brown was well known to him, the two having served together at Computacenter (CC), where Brown was government sector director and later CEO for CC Germany.

Brown told The Channel that he is still working his notice period at Microsoft and would not yet join Softcat for a couple of months.

"Martin has done a brilliant job and working alongside again him was one of the attractions," said Brown.

"The plan is to keep the growth trajectory on the same curve it has been in recent years. It's too early to say how I'll achieve that as I need to get my feet under the table first," said Brown.

Prior to Softcat, Hellawell was a GM for Computacenter for 12 years until 2002, before moving to rival SCC as European ops director for just a year. He then joined beancounter Canalys as indie consultant. ®