But you can order it now

Ouya, the 'play Android tablet games on a telly' gadget, will be shipping in April 2013, the company behind it having been pledged a whopping $8.6m in crowdsourced funding - more than nine times the amount it was seeking.

And it's taking orders. Slap down your local currency equivalent of $119 (£76), which includes $20 P&P, and Ouya will send one of its boxes and a controller to your home, wherever in the world it happens to be. 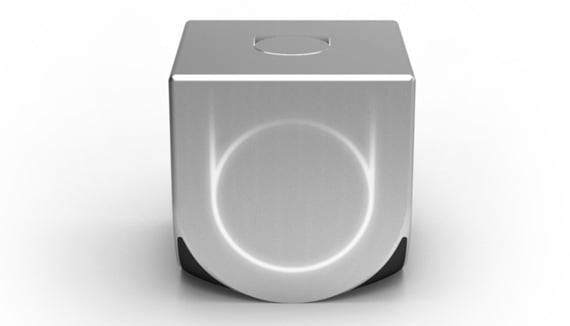 The machine is planned to be built around an Nvidia Tegra 3 processor, coupled with 1GB of Ram and 8GB of Flash storage - so a tablet minus the display but with an added HDMI port, in essence.

Ouya pitched its $99 box to punters in July, touting the Android gadget as the world's first hackable games console. It quickly reached $2.5m in Kickstarter pledges and garnered support from the likes of cloud gaming firm OnLive and media player project XBMC.

Ouya is still taking pledges on Kickstarter, teasing punters with a March 2013 ship date - a month before everyone else will get hold of it. ®