The Xperia is said to contain an Nvidia Tegra 3 CPU, pack in a 6000mAh battery, and sport front- and rear-facing cameras of one and eight million pixels, respectively. The body is cast in magnesium-aluminium alloy, a posting on XDA Developers claims.

That's where the snaps - which confirm the 'flattened Tablet S' styling of the previous leak - come from. 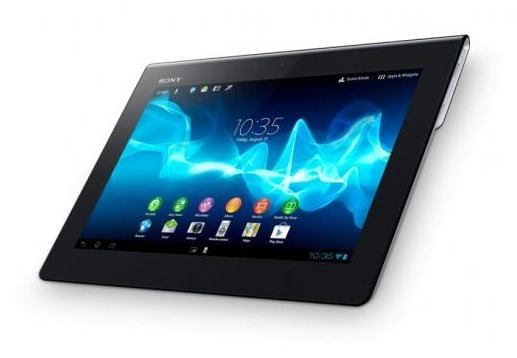 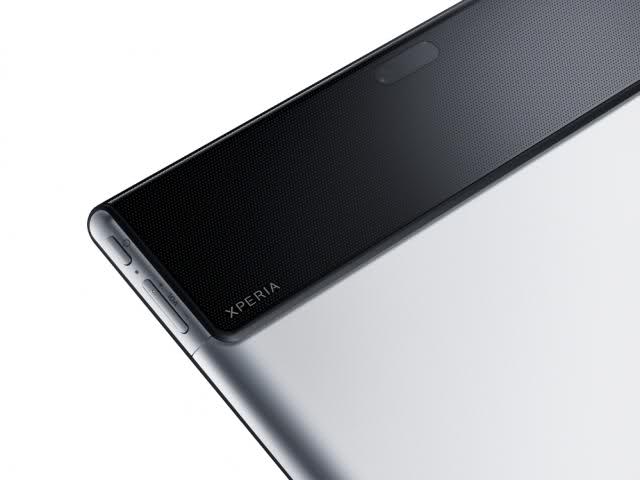