Gets his hairy chest out for the lads

A picture of Mark Zuckerberg baring his chest at a party has surfaced online after what seems to be a mistaken overshare by a Facebook employee. 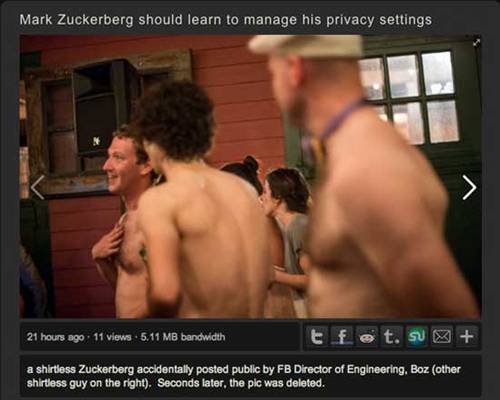 The photo shows a hairy-chested and surprisingly fit Zuckerberg surrounded by similarly topless men (although one is wearing a bow tie) and was taken at the wedding of Facebook product manager Justin Shaffer and Annabel Teal, Gawker reports.

It appears to have leaked online after it was uploaded to Facebook by the director of engineering Andrew Bosworth and (presumably mistakenly) set to allow for public viewing. It was deleted "seconds later," according to the anonymous donor, but not before they had scraped a copy and published it online via Imgur.

From the looks of it Zuckerberg has been taking care of himself, reportedly in part due to the influence of his new wife (and girlfriend since Harvard) Priscilla Chan. Meanwhile, the mystery over quite what induced the male guests to get their kit off is unknown, but it certainly looks like quite a party. 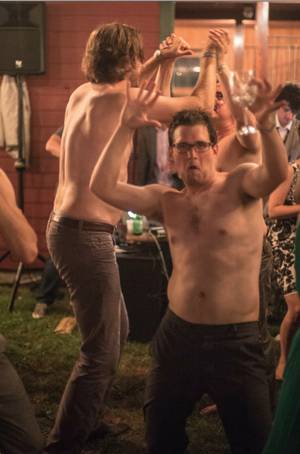 It's a pity for Zuckerberg and the other guests that they should have their privacy intruded on in this way. Still, as we often hear from Facebook itself, users must take responsibility for what they share online.

The other possibility is that the leak is deliberate. After all, there are other leaders who use topless pictures to bolster their public image and maybe Zuckerberg has been taking management lessons from Vladimir Putin. ® 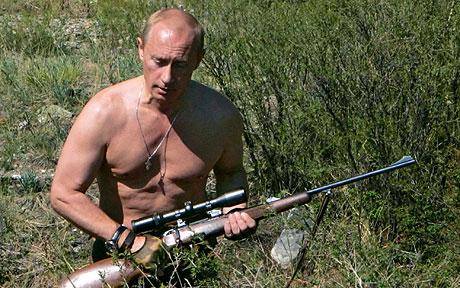 This is how you do it...bitch