On top of the hardware, Barnes & Noble will launch the Nook store, bringing roughly 2.5m digital titles across the pond too. 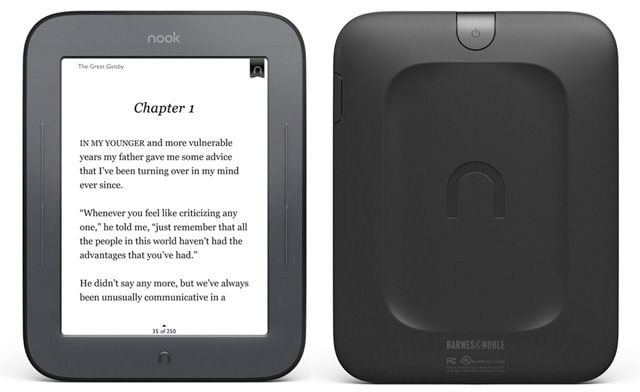 Nook eBook readers have been a huge success in the US and are a major challenger for Amazon's Kindle dominance.

Whether such impressive figures will be repeated here remains to be seen, but with prices said to be extremely competitive, the future for Nooky in Britannia shows much promise. ®