With a plethora of photo-related apps available, users can literally touch-up their captured moments from the camera's 3.5in, 819k-dot touchscreen. 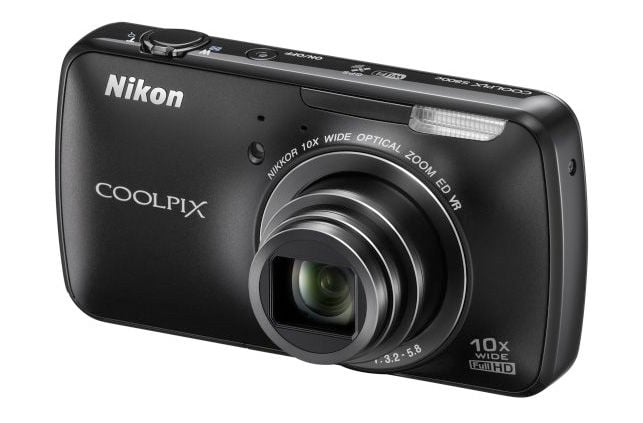 In terms of snap specs, the S800c features a 16Mp CMOS sensor with backside illumination to better handle low-light conditions. The 10x optical 4.5-45mm lens (25-250mm, 35mm equivalent) should satisfy for most environments too. Video capture at 1080p is also on-board. 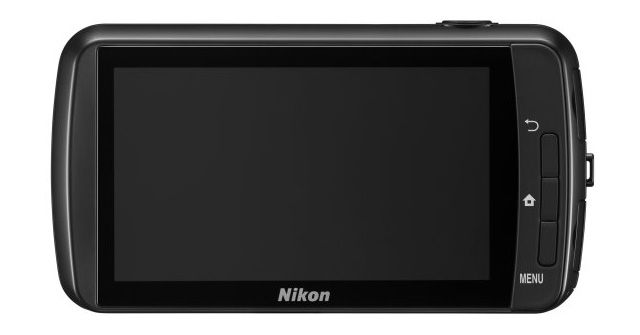 Polaroid took to CES 2012 to unveil its own Android-based PMP in the body of a point-and-shoot camera, although we're still unsure of exactly when it'll hit the market.

So it would appear that Nikon takes the crown as first to market a standalone Android camera in the UK with the Coolpix S800c, available from 27 September for £380. ®