Mr Bank Manager, help yourself to my smartphone contents

Bend over for a thorough digital rogering

Something for the Weekend, Sir? Hacking through the 1,100 press releases waiting for me upon my return from vacation has been a daunting task and has, as yet, revealed few surprises. Once I disposed of the misdirected (“I thought you might be interested in a case study from Golfbreaks.com...”) and semi-literate (“Hi hope your well?”) missives, most of the remainder appear to be anticipated product launch updates and scores of less-than-fascinating VP appointments.

To be fair, August is a challenging month for selling anything other than flipflops. Not to worry, though: the computer silly season begins shortly, with lots of appropriately gadgety products being announced, specifically targeting shut-ins and Johnny-no-mates in the run-up to Christmas. Note how Apple prefers to launch iPhones during this period.

One press release that did stand out was one about LevelUp, an American pay-by-phone ‘innovator’. It initially stood out because of its striking lack of newsworthiness. 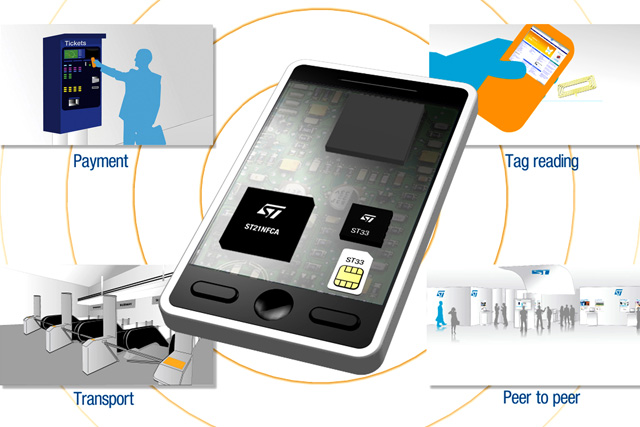 I am not criticising LevelUp for entering the market for smartphone-based payment transaction systems or for trying to publicise itself as a fairly new startup business during the traditional summer lull. What grabbed my attention was the implication that the concept of till transactions by mobile phone was new and that fulfilment products were just around the corner.

Any visitor to Japan over the last few years is likely to have witnessed teenagers paying for things in shops with their mobile handsets already. Perhaps “just around the corner” is a literal geographic expression by which American ‘innovators’ mean “head across the Pacific ocean and turn left when you see the China coast”. In fact, there are heaps of these products in the West too, ready and working today, from Google Wallet to Quick Tap.

But what singled out the LevelUp announcement for me was the worrying blind acceptance of its inevitability. We’ve been phasing out handwritten cheques in favour of credit cards, and now we’re sleepwalking past contactless credit card transactions straight to contactless mobile handset transactions. It’s all very gadgety and sci-fi, sure, but it’s also utter madness.

Welcome to the Bank of Google: here, interest takes on a whole new meaning

I want to believe that contactless transactions are secure but please forgive me for having doubts about the security effectiveness of all banking systems, and much more so when communication is sent wirelessly to a half-broken shop till staffed by a 16-year-old casual who couldn’t care whether you dropped your phone or dropped dead.

Next page: The ghost in the machine
Page: