IFA 2012 HTC launched the Desire X at IFA this week and simplified its product range by bringing an end to its low-end Wildfire lineup. 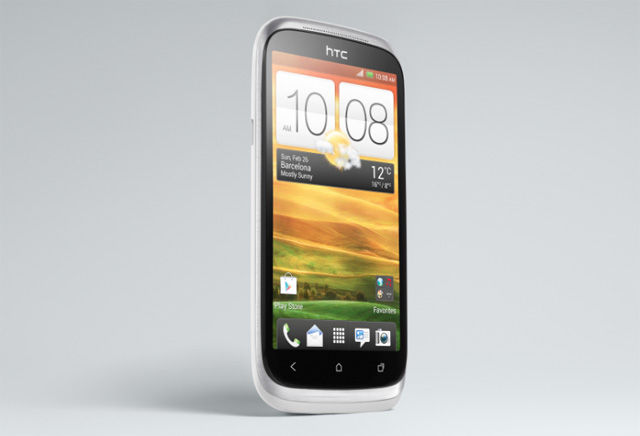 While such specs will hardly have the IFA crowds salivating, the decision to cut back to merely two product ranges - the Desire and the One series - should help the firm's flailing business, which according to analysts was hampered by an overload of products.

The fact that the firm lost the $40m OnLive investment couldn't have helped matters much, either.

The news of product cutback was confirmed by HTC's Graham Wheeler as the firm unveiled the Desire X. It appears the HTC Desire C is moving to replace the Wildfires as the firm's low-end offering. 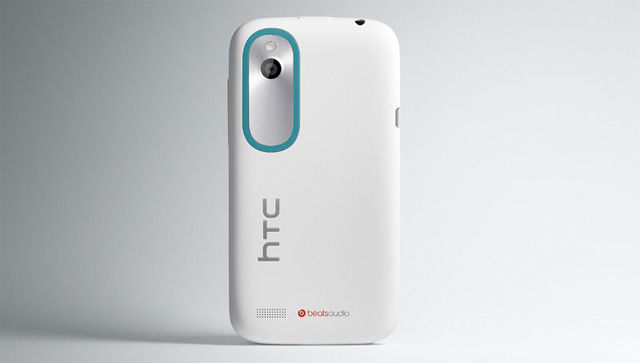 The HTC Desire X launches towards the mid-range market this October. Prices have yet to be set. ®