Progress to date on our audacious spaceplane mission

It's fair to say that the small matter of how to get a solid rocket motor to fire at altitude has been a right palaver. It's taken months to go from an initial concept of a shed-built hypobaric test chamber to the full-fat REHAB rig:

The bits and pieces are:

The only novelty here is the vacuum filter, which we've added to the system to allow us to see if the firing of reader Rob Eastwood's custom igniter is causing a significant pressure rise in the chamber prior to motor ignition. 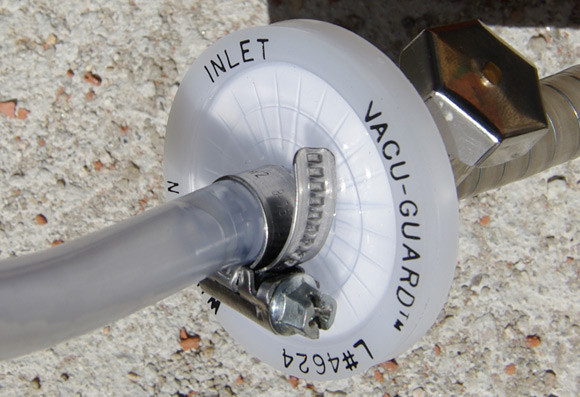 The filter will intercept any smoke particles and other gunk from the igniter before it gets to the vacuum gauge - an expensive piece of kit kindly supplied by Applied Vacuum Engineering.

This means we can test for igniter-induced pressure rise without shutting off the isolation valve between chamber and gauge. 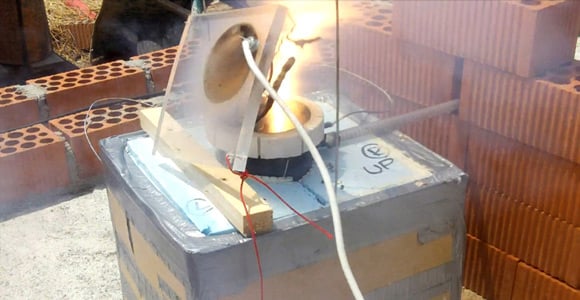 We've got more REHAB tests planned just as soon as a new batch of motor reloads turns up, so there's further low-pressure tomfoolery on the horizon.

Customers could be better off with specialist providers and service partners, Chocolate Factory decides
Applications19 Aug 2022 | 9

If you absolutely must keep using those proprietary formats, walk this way
Applications19 Aug 2022 | 29