With just one small problem ...

NASA has awarded $100,000 in funding for a unique four-pointed flying wing that rotates mid-flight to transition between super and subsonic flight, thus increasing efficiency and eliminating sonic booms.

The proposed Supersonic Bi-Directional Flying Wing (SBiDir-FW) aircraft, by Florida State University aerospace engineer Ge-Chen Zha, could carry 70 passengers at speeds of Mach 2 for around 4,000 miles between refueling stops. NASA made the award as part of its Innovative Advanced Concepts program.

Wings that work best for low speeds have a rounded front edge to generate lift, and are larger to provide more control surface. But there's little need for either at supersonic speeds, which work best with a sharper, flatter wings. The subsonic features hurt fuel efficiency and generate the sonic booms so unbeloved by residents of military training areas.

The SBiDir-FW has dual symmetry – basically one wing placed at a 90 degree angle to the other, with a thicker, longer wing section for subsonic flight and a thin, short control surface for speeds of up to Mach 2. Testing shows that the design would eliminate sonic booming completely, and Zha is confident passengers would find the shift in flight modes both safe and agreeable.

"It will be very comfortable for the passenger and there will be no problems," he says, pointing out that any passengers would be in the middle of the aircraft and would experience a five-second sideways force of a mere 0.01G during the transition. 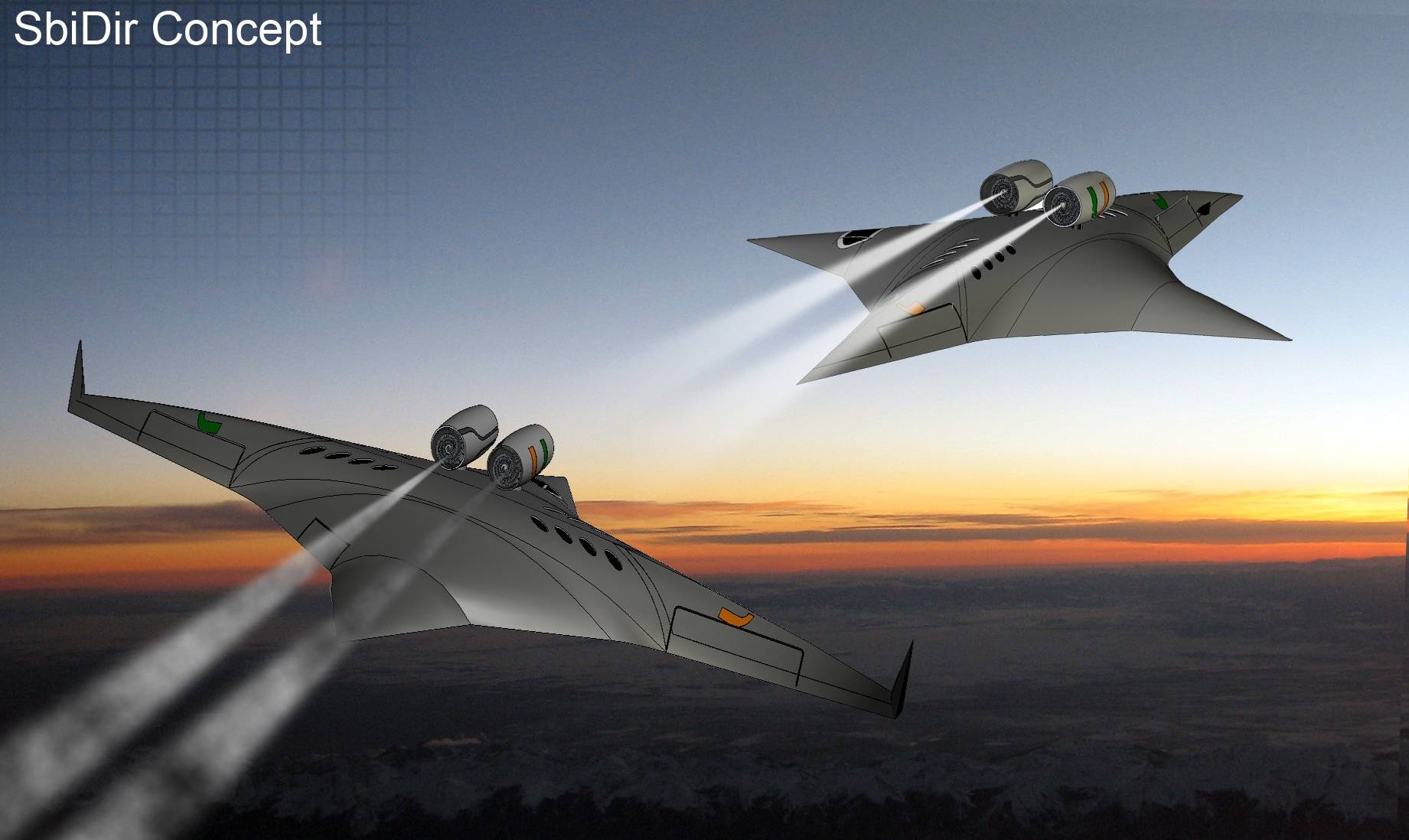 The same isn't true, however, for the pilots. For safety's sake the pilots are in front of the subsonic section of the wing to handle the tricky business of takeoff and landing. At supersonic speeds they'd rotate to the side of the aircraft and rely on optical systems for most of their visuals.

Zha predicts that the aircraft could cut the journey from New York to Tokyo from 15 hours to four, although El Reg will bet that the TSA would find a way to slow things up with some intrusive fondling somewhere along the way. 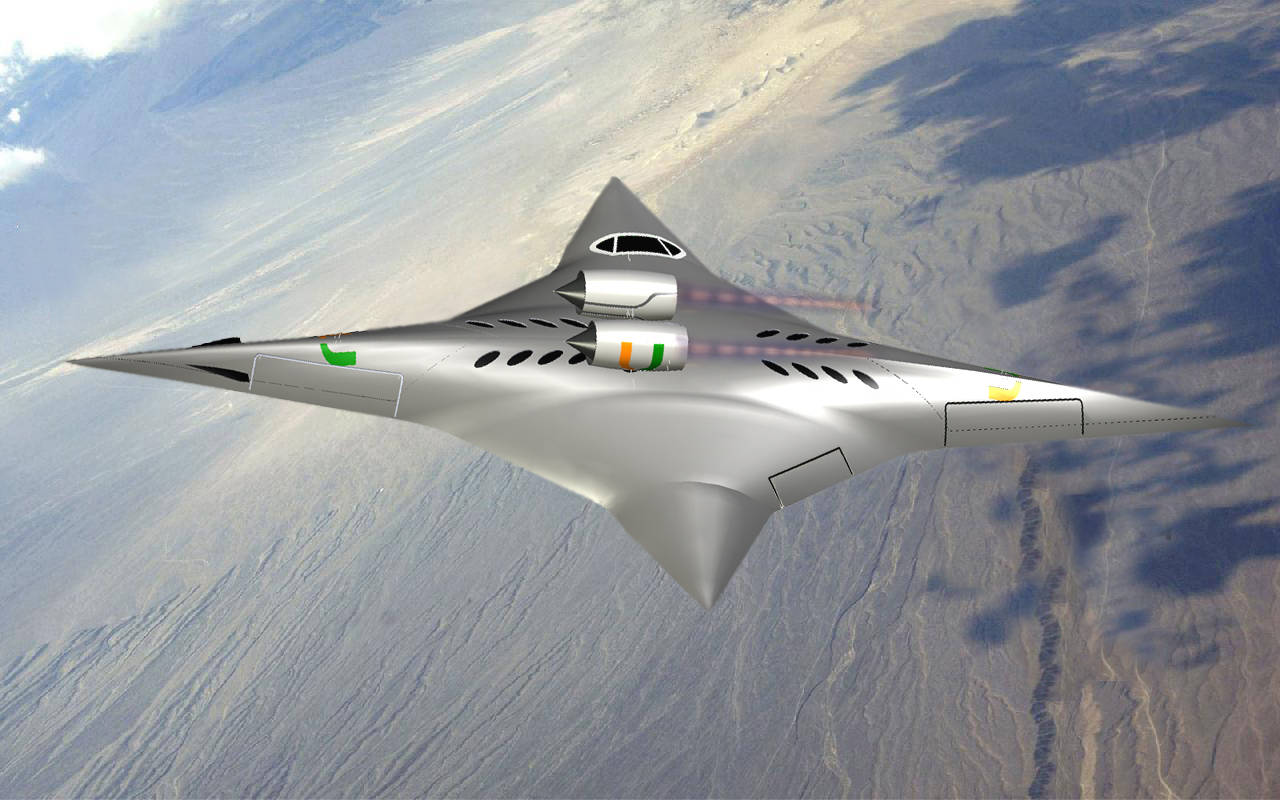 But Zha is also pitching his concept to the military for use in drones. It's hard to be stealthy when you're trailing sonic booms everywhere, and the flattened profile of the aircraft will help make it easier to avoid detection. In addition, the improvements in fuel efficiency would lead to longer loiter times over targets.

NASA's $100,000 will go towards wind testing of the body shape to determine the best flying configuration and to check how fast the aircraft could fly and not cause a sonic boom.

While Zha has the mathematics to prove his case on the flight side of things, there is still a major engineering problem to be overcome: namely making the transition from a thrust perspective. The concept design shows twin jets on top of the wing, which would presumably rotate to reorientate the aircraft.

Doing this in five seconds and without mechanical stresses that rip them out of their housings would be quite a feat. But hey, NASA just fired a two-ton nuclear tank armed with a laser canon across 350 million miles of space, and touched it gently down on Mars without a problem. It'll think of something. ®