I just want to touch

Something for the Weekend, Sir? My wife is radioactive.

I'm terribly excited about this, to be honest. It's like living with a superhero or a 1950s B-movie starlet just before she grows to 50ft. And while the house may be host to the occasional randy spider on the lash at night, my wife was not bitten by some escaped bug from a science exhibit. 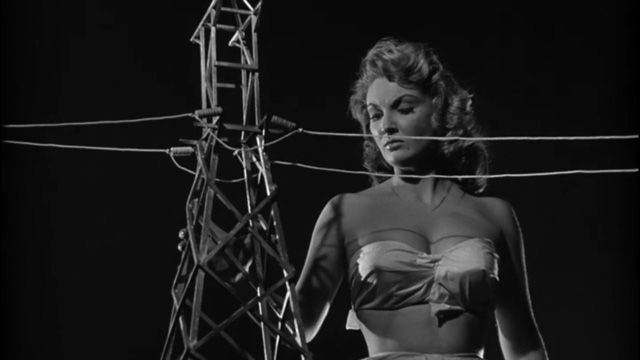 Instead, her condition is a side-effect of radioactive iodine treatment for an over-active thyroid gland. The process is very simple: they take her to a special room, sit her in a big chair and invite her to swallow a magic pill taken from a bottle marked with a scary logo.

It was like that scene from The Matrix, except she didn't get a choice of blue or red, and the doctor thrillingly avoided touching the pill except with tongs.

At home, we have to limit our proximity to her to no more than one metre for nine days and she must avoid pregnant women and young children for weeks. She has been sleeping on a separate mattress on our bedroom floor which, apart from the obvious mutual disappointment, has a slightly fun aspect in that it feels like I'm having a sleepover night - except with my own wife and a lack of Doritos.

For the first two days, though, she was not even allowed to touch anything around the house that the rest of us might come into contact with. This was because she was exuding radioactivity through every pore: sweat, saliva, hair, the lot. Heck, even her pee glowed in the dark. And, let me tell you, not being able to touch things when you are otherwise feeling perfectly fine is a bit of a zen challenge. Work was out of the question, of course, but so was cooking, holding a book open, browsing the web or switching on the TV.

Most annoyingly, she had some study assignments to complete. People with certain kinds of disability must deal with this every day but operating a computer without touching it is jolly difficult. If the NHS, bless 'em, had given us some advance warning of my wife's appointment with Dr Morpheus, we could have rigged something up with voice navigation, but even this requires a fair bit of software self-training and user rehearsal to get right.

The situation also blasted my concepts of how input devices might work on computers in the near future. To date, I'd been sold on the multi-touch gesture approach of touchscreen devices, and especially that of Apple's Magic Mouse and TrackPads. 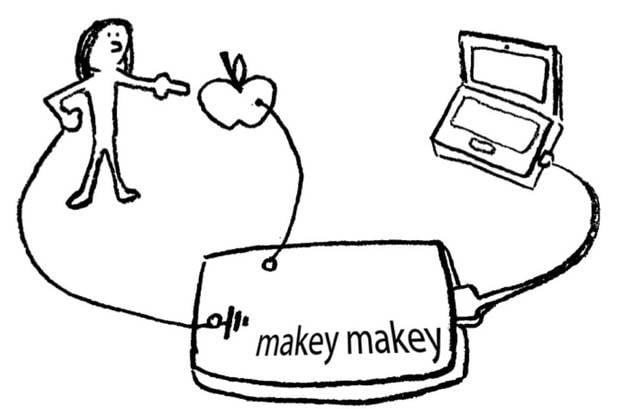 Convinced that increasingly tactile ways of interfacing with computers by touch was the way to go, I'd been having great fun this year investigating clever prototypes that turn household objects into input devices. The MaKey MaKey was a favourite: it lets you create an electric piano from bananas or design yourself a different controlling device for your computer every day from Play-Doh. If you're interested, you can pre-order a kit for about £25.