Phoenix IT Group fesses up to 'accounting irregularities' 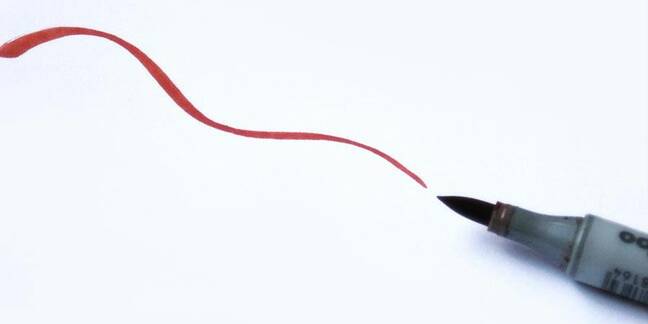 Phoenix IT Group has suspended a business manager amid a probe into accounting irregularities that the firm reckons will result in £14m being wiped from net assets.

The listed IT services group revealed in a statement to the London Stock Exchange this morning that it has named PwC and Nabarro LLP to "carry out independent forensic investigations".

The financial issues came to light following a structural overhaul that included "organisational changes within the finance function" and led to numerous "internal reviews into working capital", the firm said.

PwC and commercial law firm Nabarro LLP are poring through the books but based on current info, Phoenix said the mis-statements are isolated to Servo.

However it also confirmed that the cost of addressing these wrongs "will result in a reduction to net assets of approximately £14 million on a post-tax basis".

It added that the substantial reduction, the majority of which is to be reflected as a prior year adjustment, will be made in the group's half year results.

"The group has informed its banks and will keep them abreast of developments. Based on the information to date, the board believes the group is and will remain in compliance with the convenants in its banking facilities and that its net debt and working capital requirements can continue to be provided by the current facilities," Phoenix added.

Autonomy trial Mind you, he was instructed by HPE

Whistleblowers claim to have email and audio evidence

Ouch, Apple! Plenty of iPhones stuck in tech channel. How many? That's a 'wild card'

Plus: Chinese buyers may turn on firm, warns analyst